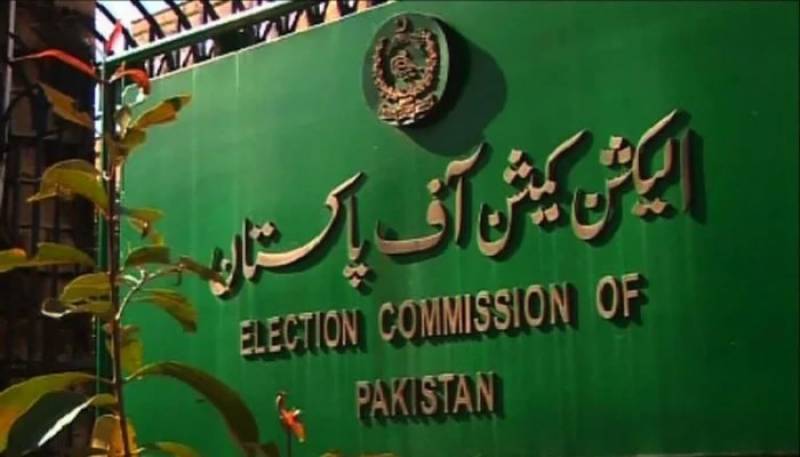 ISLAMABAD – The Election Commission of Pakistan has said that general elections are not possible before October this year to ensure free, fair, and transparent polls in the country, according to ECP spokesperson.

The commission, in its reply to the President of Pakistan, has contended that it requires four months to complete the delimitations in addition to organize general elections in 90 days.

The ECP further said that keeping these reasons in view, possibility of elections is only possible in October this year.

It also informed President Arif Alvi that the “delimitation of constituencies is one of the foundational steps towards election”.

“According to Article 51(5) of the Constitution and Section 17 of Elections Act, 2017, delimitation of constituencies is conducted on the basis of population in accordance with the last census officially published,” said the ECP.