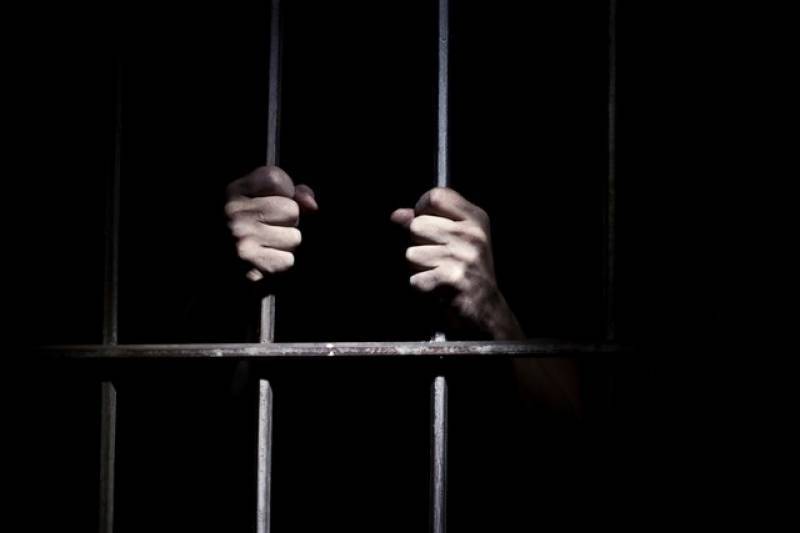 LAHORE – The Punjab government has announced a special remission for 60 days in sentences of prisoners on the eve of the holy month of Ramadan.

The decision was announced by IG Jails Mirza Shahid Saleem Baig on the directives of Punjab Chief Minister Usman Buzdar.

The remission in sentences has been announced under Rule 216 of Pakistan Prison Rules 1978. All prisoners who have not been involved in any violation of jail laws this year will be able to avail the relief.

However, prisoners convicted for murder, espionage, anti-state activities, sectarianism, Zina, 1979, robbery, dacoity, kidnapping or abduction, and terrorist acts as defined in the Anti-Terrorism (Second Amendment) Ordinance, 1999 (No. XIII of 1999) will not get any relief in prison sentences.

A report said that as many as 150 prisoners have gotten the relief after the latest remission was announced.