Sonya Hussyn in hot waters for her uneducated statement about autism 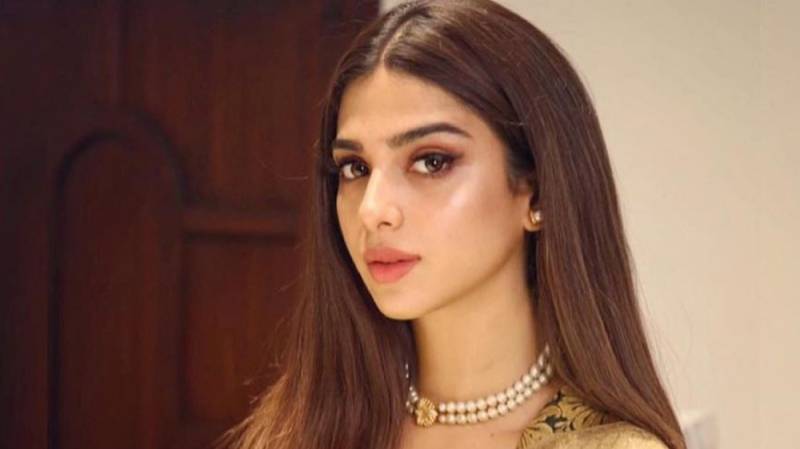 Actor Sonya Hussyn is being criticized for not having done enough research on mental illnesses.

Hussyn is playing the role of a schizophrenic girl in her upcoming drama serial, Saraab. While promoting the project, Sonya shared a poster highlighting various mental illnesses and a netizen argued autism should not be considered as one.

A user, a mother to two autistic children said that, "Autism is not a mental illness, it is a disorder," to which Sonya replied, "It is one of the symptoms in schizophrenia. Her comment led to a barrage of replies from other followers, calling her out for her statement.

Many Twitter users are bashing the Ishq Zahe Naseeb actor for being clueless about what she has to say. Here's what they Tweeted

Autism is a symptom of schizophrenia....hmmm Yeh kab howa