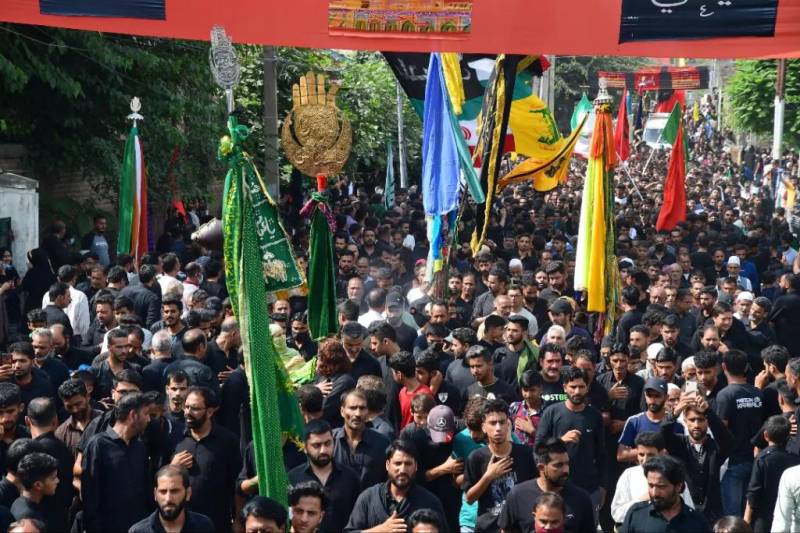 ISLAMABAD – A large number of mourners took out processions country-wide amid tight security arrangements on Sunday.

The key procession will be taken out on Monday, and Tuesday on Ashura – the solemn day of mourning the martyrdom of Hazrat Imam Hussain.

Muharram 8 processions include mourning rituals in which mourners dressed in black parade through the streets.

In wake of the security threat, the provincial administration in Punjab has decided to suspend cellular phone service on Monday and Tuesday while pillion riding on motorcycles has been banned in parts of the country.

Adjourning areas to the route were closed while Green Line bus rapid transport service was suspended for three days.

In Punjab capital Lahore, the 8th Muharram procession was taken out from Imambargah Darbar Hussain Mori Gate, which will cuminate at Lohari Gate by covering designated routes. Tight security arrangements have been made in Lahore. 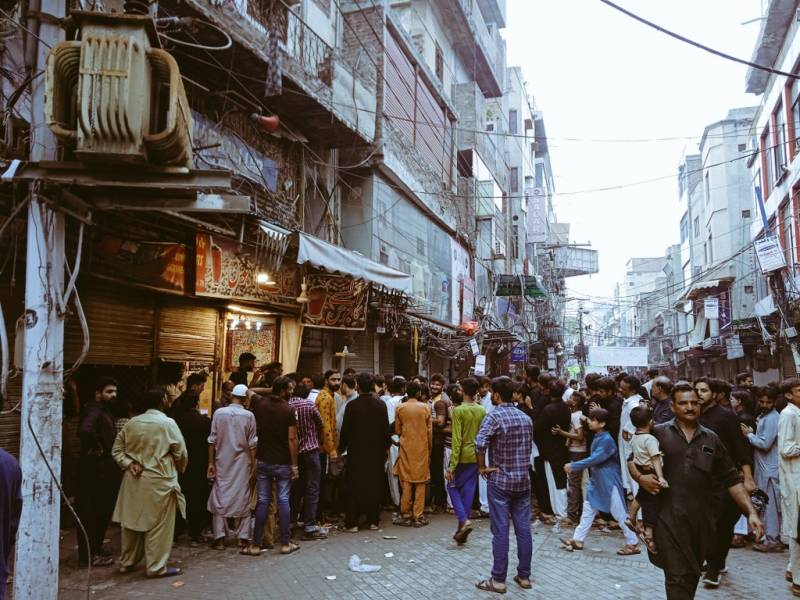 In the federal capital Islamabad, the procession of the 8th Muharram will begin at Jamiatul Murtaza in sector G-4/9.

In Quetta, several processions were being taken out in the city, while strict security arrangements had been made. The authorities suspended cellular phone service in the area.