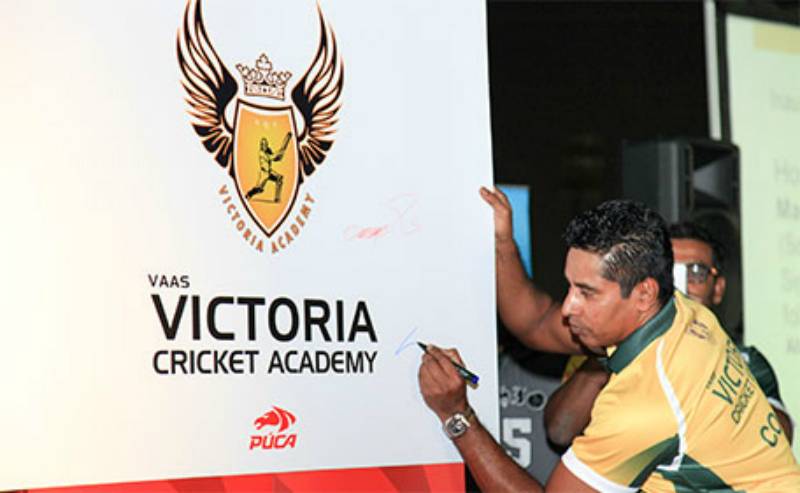 The former fast pacer also inaugurated an academy named after him in Sharjah last weekend, the Emirates247 reported.

Vaas Victoria Cricket Academy (VCCA), situated behind the iconic Sharjah Cricket Stadium, aims to attract children between the age of five and 19 mainly from the expatriate Asian community. 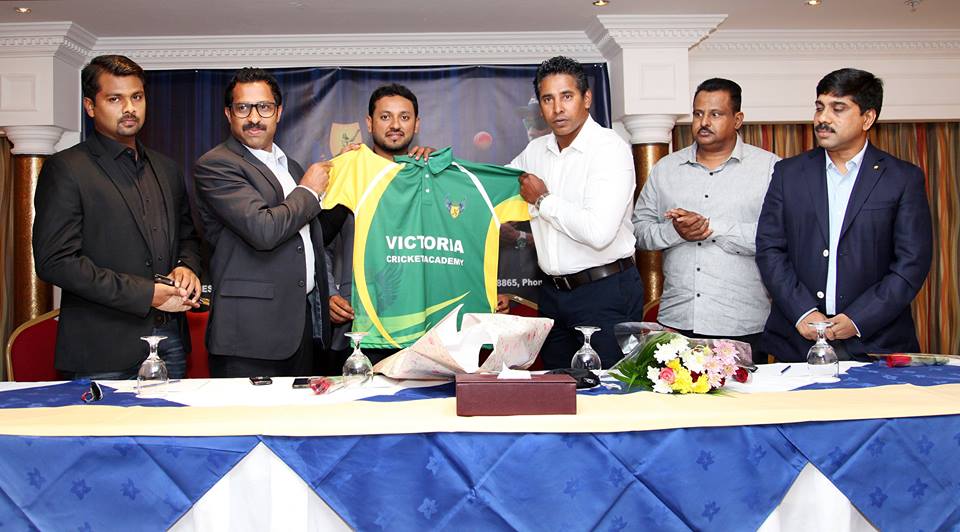 “This is something new but I always love challenges. Over the years what I learnt from cricket, I will do my best to help budding young cricketers develop into good cricketers,” said the former cricketer who has the rare distinction of being only one of four bowlers to reach the milestone of 400 ODI wickets.

“We are not focusing only on cricket. We will have an educational curriculum and strength training as well,” said Vaas who was Sri Lanka’s bowling coach until April. 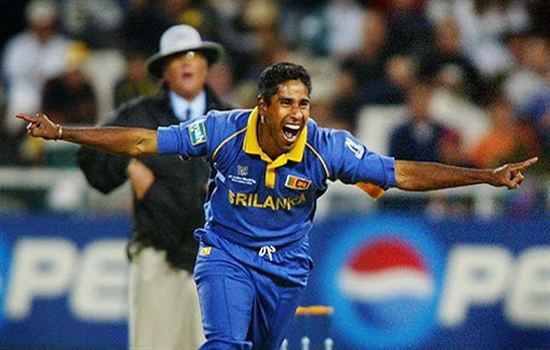 "Using high-level coaching standards and incorporating cricket technology, it is the perfect environment to learn the game of cricket from beginners right through to the highest standard of cricketers,” said Vaas, who also served as bowling consultant of New Zealand cricket team before his Sri Lankan job.

“Our efforts are not just directed towards bringing out the cricketer in them, but to bring out the human within them,” said Vaas in his opening remarks in front of a large gathering at the grand opening ceremony.