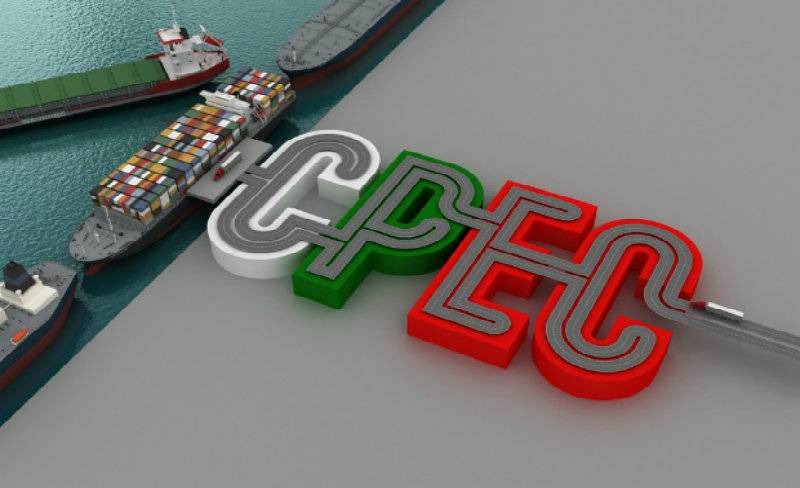 The PML-N led incumbent government in Pakistan misses no opportunity to highlight its economic ‘achievements’ over the past 4 and a half years of its term.  The main argument is that the Pakistan of 2018 (the approaching year) will be much better, in terms of economic indicators, as compared to 2013, when the party took the reins.

The party leadership, including the disqualified former Prime Minister Nawaz Sharif, his eldest daughter and heir apparent Maryam Nawaz, as well as the incumbent prime minister, his cabinet’s members and legislators of the party, have, over the past few days started boasting about the ‘end of load-shedding’ as their single most notable feat during this tenure.

They undoubtedly have reasons to rejoice, and a progress report to boast of, as far as the data and indicators are concerned. In the previous fiscal year, the country had registered a growth rate of 5.28% in its Gross Domestic Product (GDP), the highest rate of growth recorded in the past decade. It is expected that this may touch or even cross the 6% mark in the ongoing year.

Inflation remaining less than the yearly target of 6% meant that a price hike was not something to worry much about – one of the main items that a majority of the populace is always concerned about. Other economic indicators also recorded improvement; though some such as debt, trade deficit and widening fiscal and current account deficits rang, and are continuously ringing, alarm bells in recent months.

The question from an analyst’s point of view, however, remains: Is it all about performance and better management? An affirmative answer – of course, it would be to the disliking of the ruling party – is hard to come by.

So what have been the factors that make Pakistan look as if the economy is performing well? Quite obvious. China-Pakistan Economic Corridor (CPEC) is the foremost, the single-most important factor behind a GDP that is higher than the previous years’ growth. Let us not forget that Foreign Direct Investment (FDI) coming from China now makes up more than half of the total FDI being injected into Pakistan economy. Like it or not, in this case, PML-N was lucky that the unfolding of Belt and Road Initiative – of which CPEC is a flagship project – in the second half of 2013 coincided with the first half of the first fiscal year under the PML-N’s present government.  The past four years of the PML-N government have run parallel with the active implementation of the Chinese strategy, including CPEC.

As is well known, around two-thirds of the first set of projects and investment related to CPEC went into electricity generation. The result is that as of today, the country has electricity generation that surpasses existing demand – yet another dividend of the Corridor. Let us, for the time being, leave aside the long-term implications of investments and loans associated with CPEC. The question at this point in time is, as Pakistan moves towards a new electoral process if things go right, what does it mean, politically, for Pakistan and the ruling party?

And it is not electricity generation alone. A web of communications infrastructure is also becoming visible all across Pakistan, as a result of CPEC.

The second factor that contributed to the luck of the PML-N government was a steep decline in oil prices in the international market – and prices are still very low as compared to the period the party started with. It goes without saying that petroleum prices are now a determining factor in inflation figures, and this is not so only in case of Pakistan. Gas prices also declined, and this means a relatively lower cost of thermal electricity generation in Pakistan. The result was that inflation rates remained in control, though this glosses over the exorbitant prices of some food items in this very period. The prices of staples such as tomatoes and onions at times increased to the extent that they catapulted into the ‘luxury’ category, but inflation is calculated on a basket of items, not just one or two.

Now the question is whether the ruling party would be able to capitalize on what it has recorded in the accounts books. It is not to say here that all is good with the accounts book either, but here we are having a look at something people at large notice, and what may play a role in their electoral choices.

It may not be a result of good economic stewardship. It may not be creative and smart enough, in the real sense of economic management. But notwithstanding the grave political and legal challenges the ruling party is faced with, and despite the constitutional and otherwise uncertainties coming in the way of next elections, it would not be wrong to say that PML-N does have something to sell to the people at this point of time.

The modest level of understanding of economic issues and their forward and backward linkages means that such a ‘performance’ helps the politicians when it comes to the choices to be made by the populace. Technically, and in expert opinion, PML-N and its economic management may be flawed and a result of changing international situation, but what makes the common man decide is what he can see, and what he can experience.

A kind of ‘feel good’ factor cannot be denied. Its actual impact on electoral performance would, however, depend on many other factors as well.