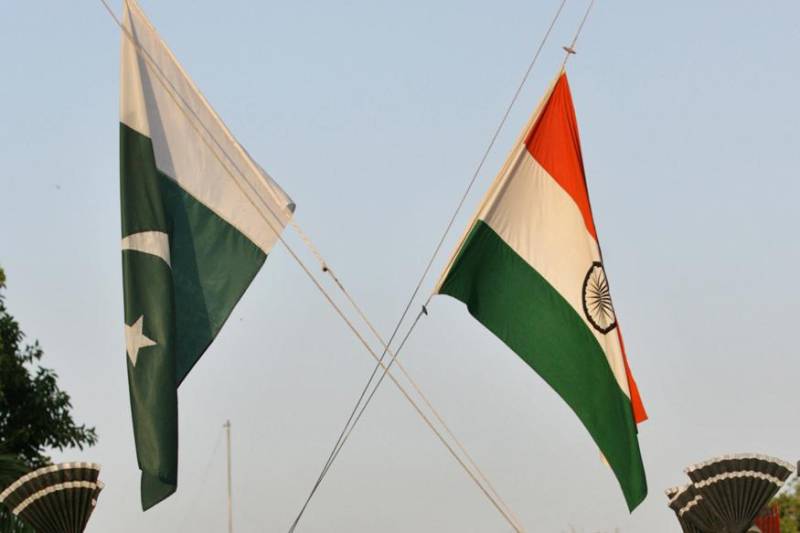 NEW DELHI/LAHORE – The Indian government has approved the Shahpurkandi Dam project on the River Ravi, which flows down to Pakistan, according to reports in local media.

The move will cut water supply to Pakistani Punjab and allow the neighbouring country to use the water, which according to Delhi, goes “waste” flowing through the Madhopur Headworks downstream to Pakistan.

Once completed in June 2022, it will improve irrigation potential of farmers in the occupied Jammu & Kashmir and Indian Punjab. 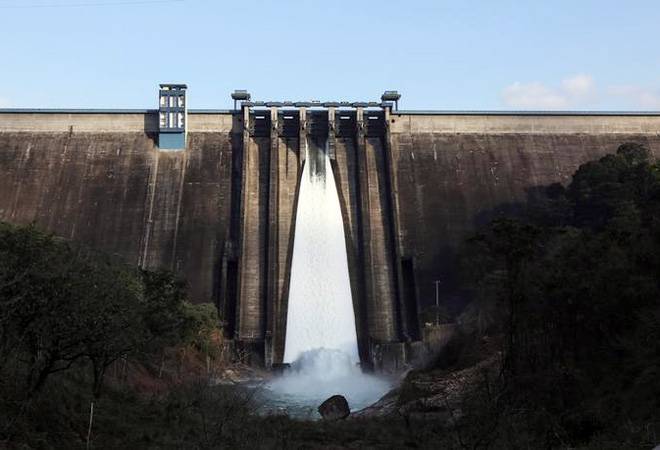 The Central government of Indian will provide financial assistance of over Rs 485 crore (for irrigation component) to the Indian state of Punjab for implementing the project over five years from 2018-19 to 2022-23, the Times of India reported.

Delhi says the decision was taken by the Union Cabinet, keeping in view the provisions of the Indus Water Treaty between India and Pakistan. “Under this 1960 treaty, India has full rights for utilisation of waters of the three eastern rivers namely Ravi, Beas and Satluj.”

The project will create an additional irrigation potential of 5,000 hectares in Indian Punjab and 32,173 hectares in the held valley of Jammu & Kashmir. In addition, the Indian Punjab will also be able to generate 206 MW of hydro-power.