On this day in 1992, Imran Khan played his last Test match 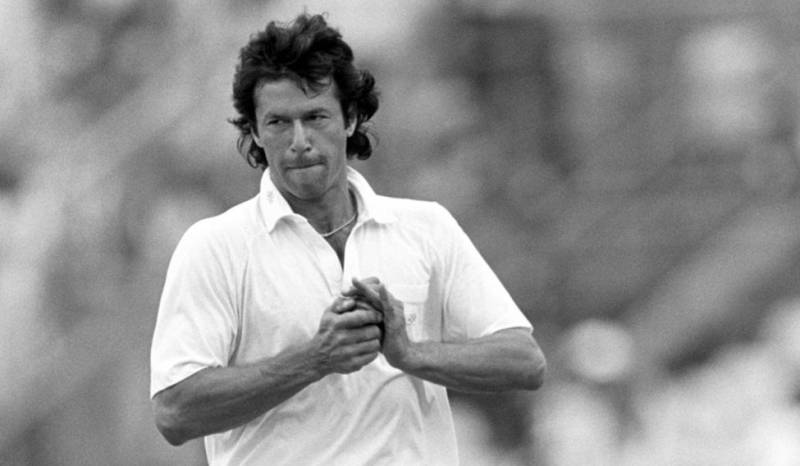 LAHORE - On 7th January 1992, Imran Khan who is regarded as the finest cricketer Pakistan has ever produced led his country in Tests for one last time.

It wasn't the best outing for the all-rounder as he could just manage scores of 22,0 in two innings. In fact he did not even have a bowl in the Test, and bulk of the bowling was done by Wasim Akram and Waqar Younis. But that was good enough for Pakistan to win the Test, and the series too.

Akram was awarded man-of-match for picking five wickets in the match and also scoring 54 runs in the final innings chase.

However, Imran Khan did score 93 (unbeaten) in the first match of the Test series.

In a career that spanned over two-decades, Imran played 88 Tests and picked 362 wickets to go with 3807 runs. He was widely regarded as the best all-rounder along with Kapil Dev, Ian Botham and Richard Hadlee.

It was after retirement from Test cricket that Imran took Pakistan to a World Cup win, two months later. 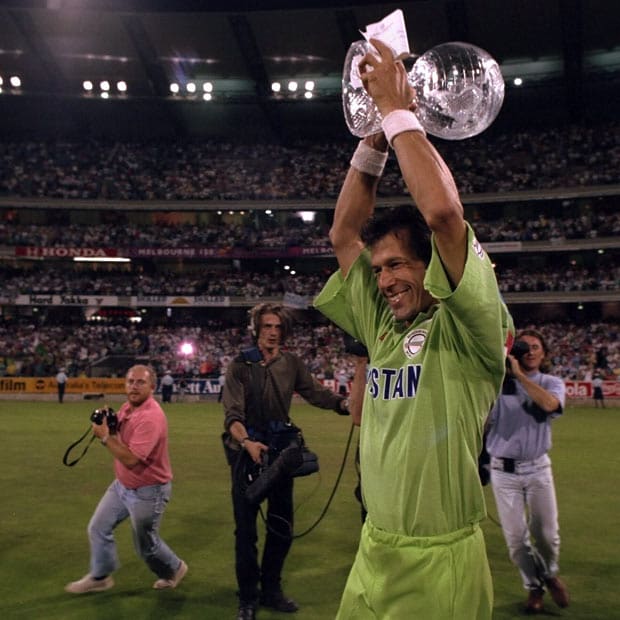 Imran Khan gave no quarter during some memorable battles with West Indies - Pakistan drew three series with them at a time when everybody else was being bounced out of sight - and he led Pakistan to their first series victory in England in 1987, taking 10 for 77 with an imperious display in the decisive victory at Headingley.

After retirement he remained a high-profile figure, with a move into the labyrinthine world of Pakistan politics.