Ten Google products that can change our future 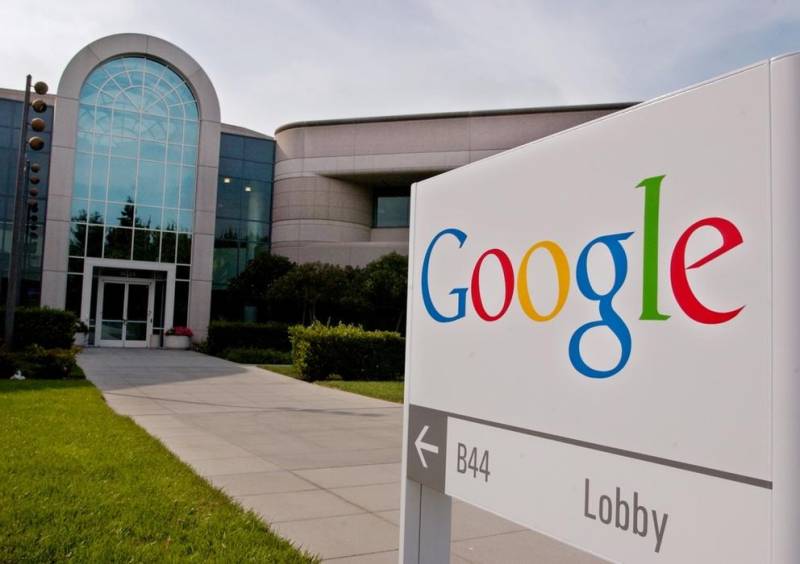 MOUNTAIN VIEW/CALIFORNIA (Web Desk) - In the past half-century, scientific and technological advances have transformed our world. Following are ten Google products that will have an impact on our future. Google plans to send internet to areas of the world where it is currently not readily available. To do so, they plan to launch weather balloons which will hover in the stratosphere and send wireless signals to devices below. 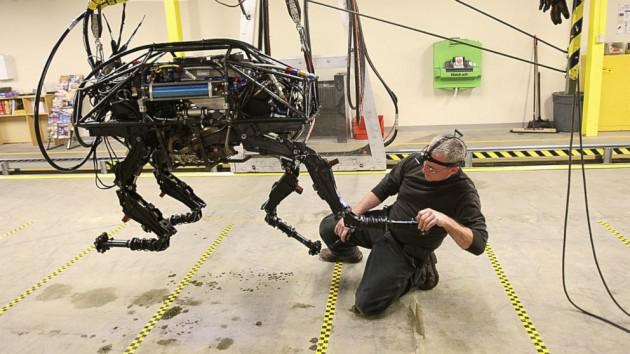 Google has purchased a handful of robotics companies which are working on everything from robots with emotions to armies of robots ready for combat. 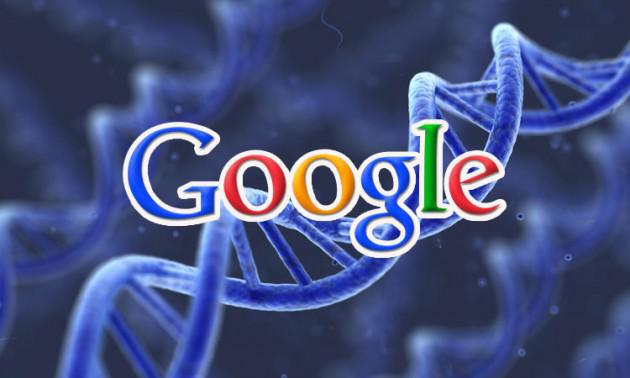 The company is working on a project which could provide the key to human immortality. Google is working on ways to slow down the human aging process. 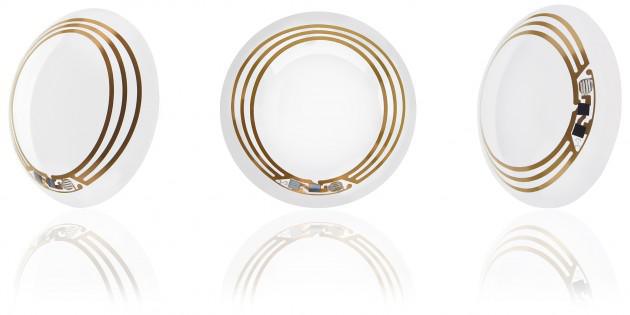 This will be used to monitor the blood sugar levels in diabetics without having to puncture the skin to draw blood. 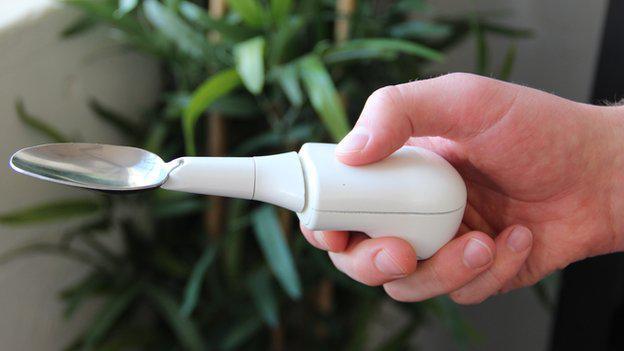 A self levelling utensil which would be invaluable to sufferers of Parkinson’s disease. 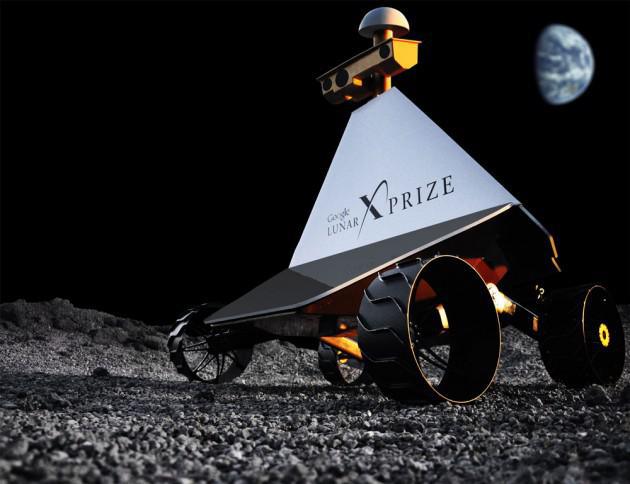 Google is also working on space exploration after recently purchasing an airfield at NASA to begin development, testing and training. 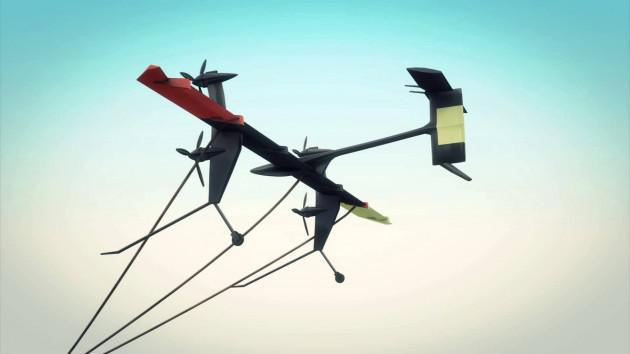 ‘Makani’ is a wind turbine in the sky through which Google hopes to generate electricity. It means that turbines wouldn’t take up so much land space. 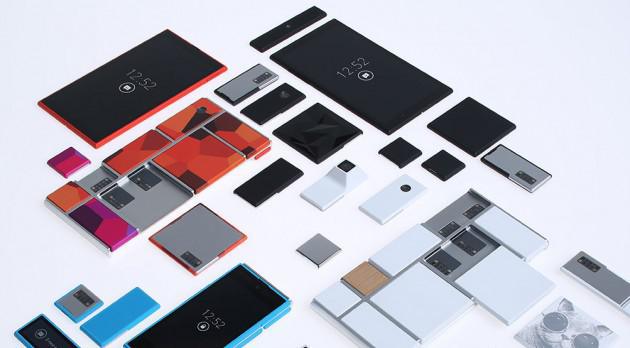 Google plans for the modular phone – a device which would be fully customisable with replaceable modules. 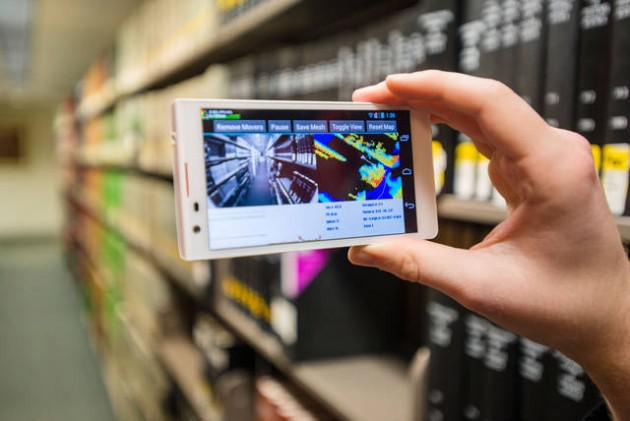 The next step in Google maps; the company has been working hard on 3D mapping so that a user’s location can be determined at the most precise level yet. 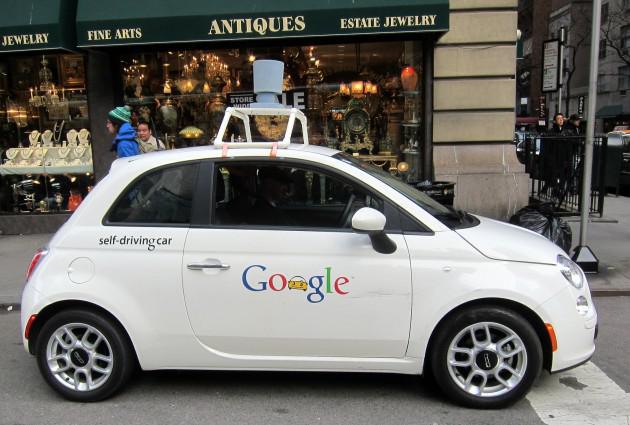 Google has already debuted these cars and have had a lot of success so far. The feeling is that cars which drive themselves will slowly start to replace many of the vehicles which are currently on the road.