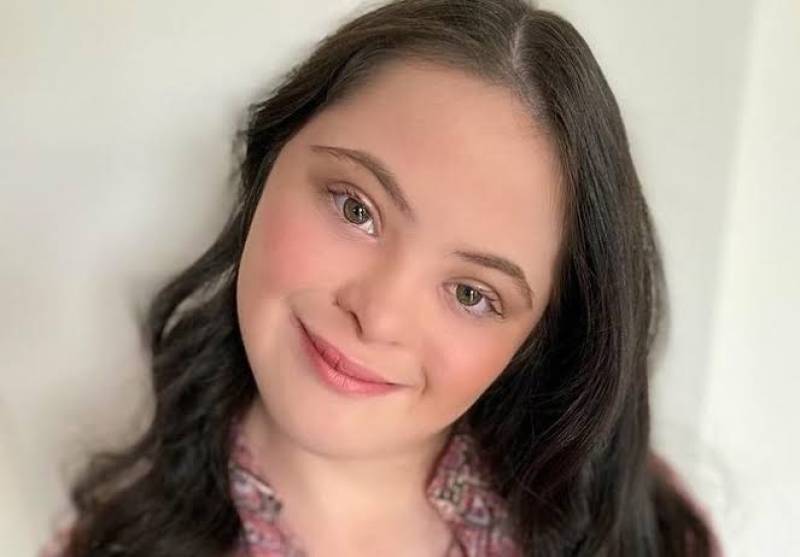 Ellie Goldstein, an 18-year-old model with Down syndrome has starred in a Gucci Beauty campaign, which has been featured online by Italian Vogue.

Hailing from Ilford, a small town in Essex, UK, Goldstein started modeling in 2017 and was launched by the Zebedee Management modeling agency, which focuses on representing models with disabilities.

According to the firm, ever since Goldstein’s photo shoot has been posted on Gucci Beauty's Instagram feed, it has amassed almost 800,000 likes.

Goldstein commented under the post to  thank Gucci Beauty for featuring her in the campaign.

“I love this. Thank you for this amazing opportunity and a fabulous day shooting,” the model wrote.

Gucci’s campaign has been inspired by the concept of “supporting emerging talents and promoting the theme of unconventional and non-stereotypical beauty.”

“I designed L’Obscur mascara for an authentic person who uses make-up to tell their story of freedom, in their way,” Gucci creative designer Alessandro Michele said.

"We called it L'Obscur because this word balances charm and mystery."

Previously, she was featured in several campaigns, including Nike and Vodafone.