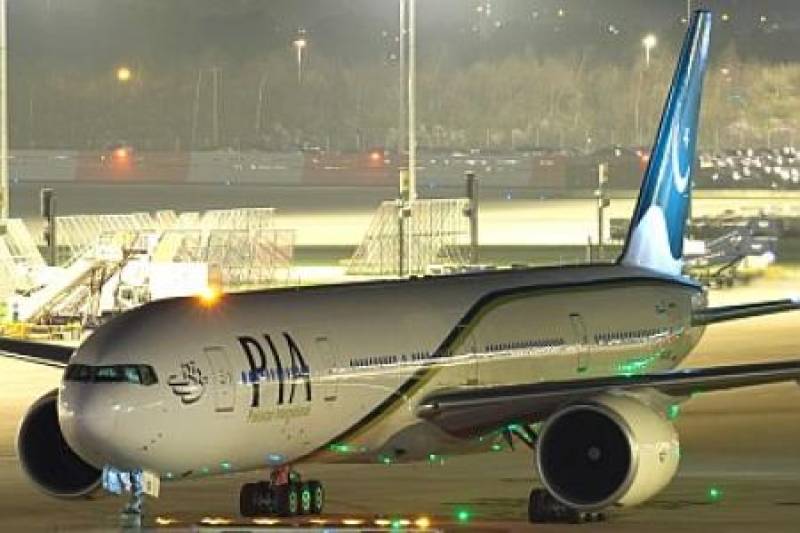 Reports claim he has slipped away there to seek asylum.

Flight steward Yasir was part of the crew on a PIA flight PK-781 from Islamabad to Toronto. After immigration clearance at the airport, the crew reached hotel from where the flight attended disappeared.

The administration of the national carrier has said that an action will be taken against the flight attendant.

PIA officials further said that the flight attendants travel to Canada on general declaration and it is essential to inform the local authorities if any crew member goes missing.