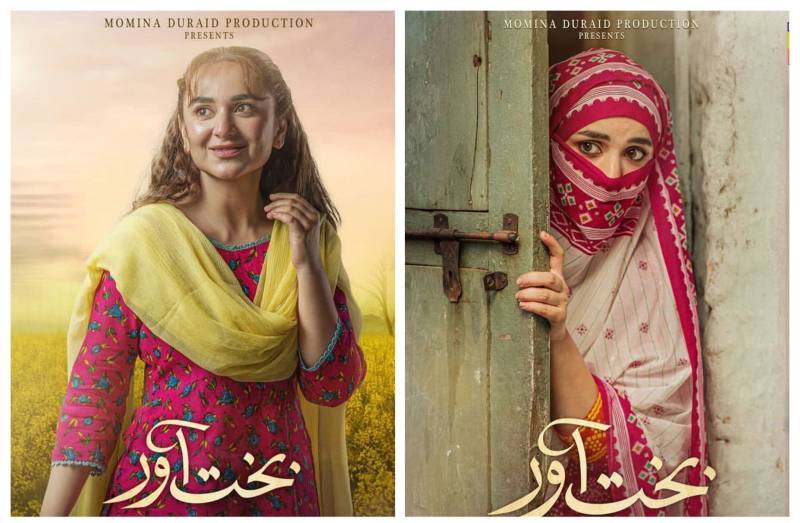 Lollywood diva Yumna Zaidi is finally making a comeback with  HUM TV’s upcoming drama serial “Bakhtawar” and by the looks of the teasers, the talent powerhouse will be taking the audience on a rollercoaster ride.

Playing the unconventional female lead, the fans will see the Inkaar star has glided in a dual role - the first avatar is a feminine-looking girl and the second teaser shows Yumna sporting a boy cut and a deeper voice.

Hum TV have finally posted the first look of the drama on Wednesday and introduced the plot in the caption: "The journey of a young headstrong girl trying to escape her troubled home, difficulties and pain, and create a better tomorrow for herself."

On the work front, Yumna Zaidi has been praised for her performance in the television series Ishq-e-Laa and Sinf-e-Aahan.