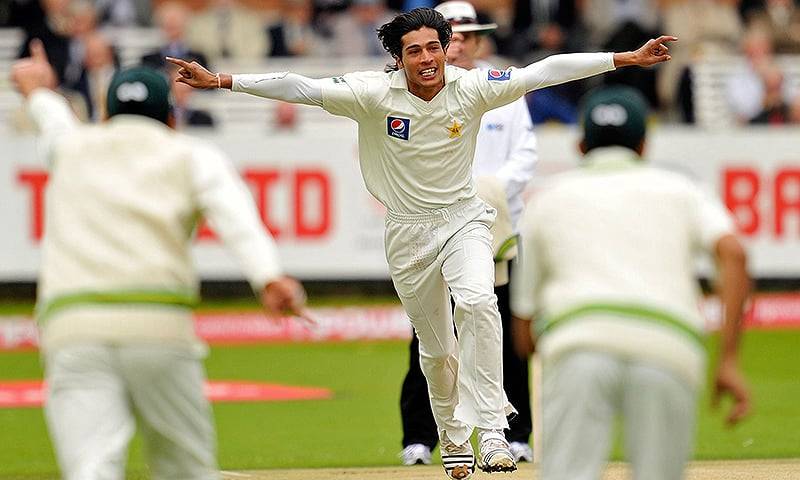 Amir's name had earlier been included in the 17-member squad that the Pakistan cricket Board announced for the Test series against England, which will commence from 14 July 2016.

All Pakistan players were issued visas on June 1st, but Amir’s visa was initially being held up by UK authorities.

To ensure Amir's participation in the series, the PCB decided to involve Pakistan and UK embassies in the matter.

PCB also wrote a letter to the England Cricket Board for special assistance to get Amir’s visa clear.

Earlier, Amir was caught in spot fixing case six years ago in London, but was sent back to Pakistan after spending nine months in jail.