The woman who became rich from stealing a chicken 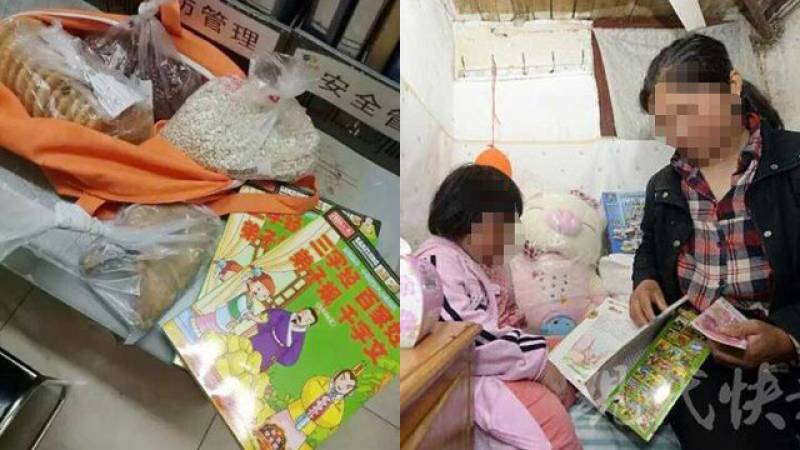 Nanjing (Staff Report) - A heart-wrenching incident took place last week in Nanjing, the capital city of eastern  China's Jiangsu province where a mother was seized by police for shoplifting a chicken drumstick. Investigations revealed that the woman wanted to gift the drumstick to her daughter on children's day.

Liu, from eastern  China's Shandong province, has twin daughters suffering kidney problems, which have added a severe financial burden on the family. Liu was visiting supermarket to grab some corn and soy beans but she could not resist stealing the chicken drumstick for her ailing daughter.

“I came to the supermarket and just planned to get some corn and soy beans but when I saw the chicken leg and the San Zi Jing [the Three Character Classic, a Chinese text for children], I took them. I had only five yuan and the chicken leg alone costs seven yuan,” said Liu with a choked voice.

As the sob story went viral, many residents offered help to Liu and she amassed more than 300,000 yuan within only two hours while refusing further aid.

Liu was released without charge as the value of the stolen items was less than 100 yuan, which meant that the act was not deemed criminal under Chinese laws.