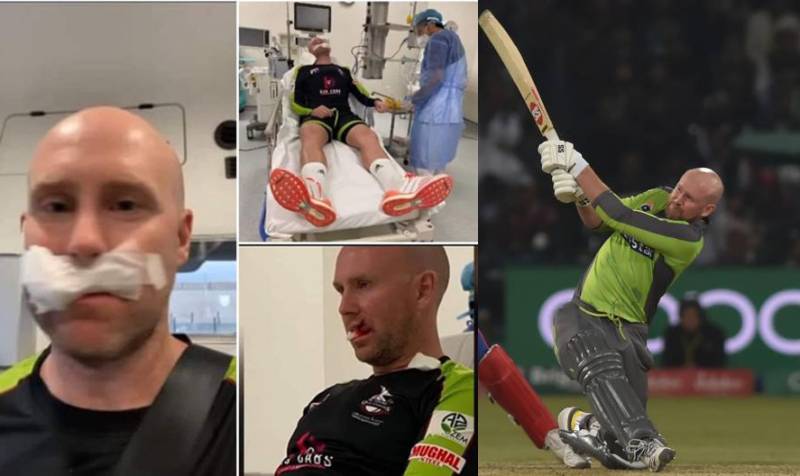 ABU DHABI – Australian hard-hitting batsman and key player of Lahore Qalandar got an injury during a practice session ahead of the Pakistan Super League remainder which is set to start from June 9.

A statement issued by the franchise said that the 34-year-old overseas player has injured himself while doing catching practice.

Dunk got hit on his lips and ended up with seven stitches and also underwent surgery for the realignment of his lips. 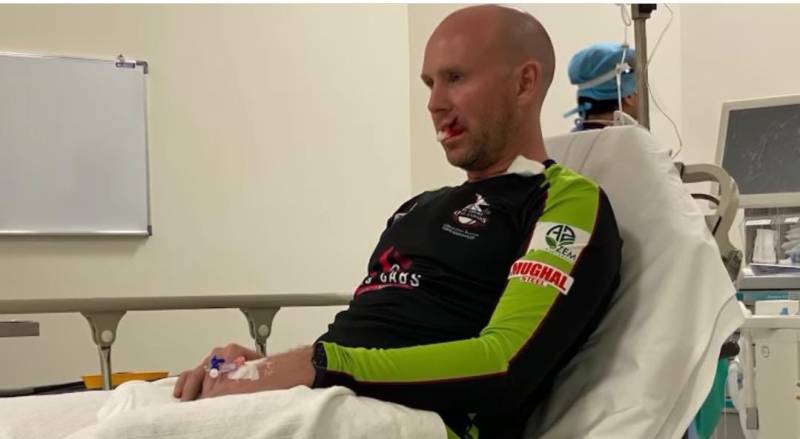 Meanwhile, Qalandars are hopeful that the Aussie player will recover before their match as the left-handed batsman was in good form during the four matches. Franchise CEO Sameen Rana stated that ‘he is recovering well and hopes to see the wicketkeeper back in action against Islamabad United’.

LAHORE – The Pakistan Cricket Board on Thursday announced the schedule of remaining matches of the Pakistan ...