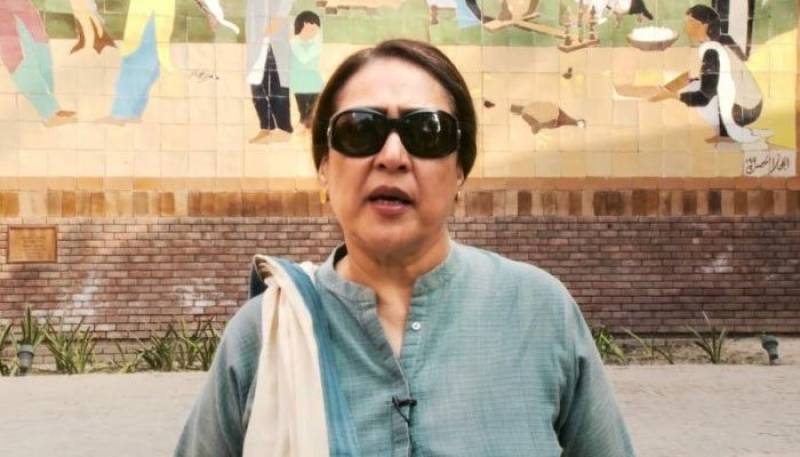 Syeda Jugnu Mohsin, a lawmaker from Punjab and the wife of former PCB chairman Najam Sethi, survived an assassination attempt in Okara, it emerged on Monday.

Police have arrested two suspects with manhunt underway for the prime accused as a case has been registered at Hujra Shah Muqeem Police Station against six people.

Mohsin, who was elected from PP-148 in 2018 elections, was due to hold a public gathering in her constituency when some opponents issued threats on social media, asking her to not come to Okara.

Defying the threats, the lawmaker went to Okara as per her plan when a group of people stopped her convoy and started hitting vehicles with clubs and stones amid firing. 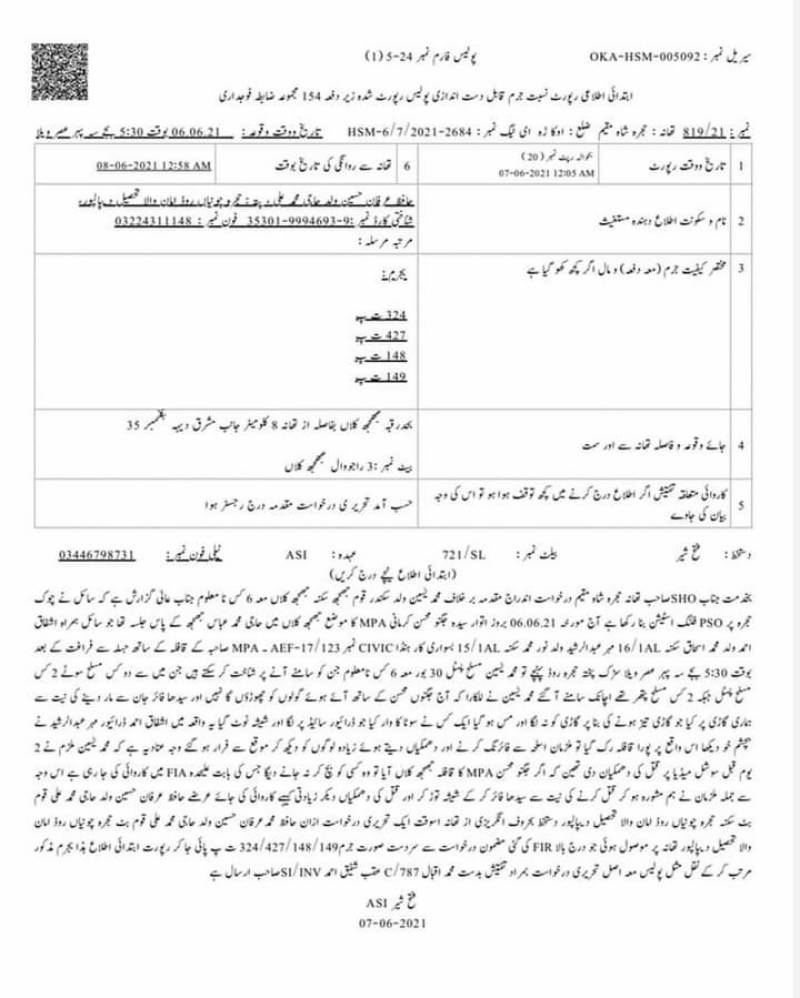 One of the car was damaged due to the firing by the unknown assailants. The suspects later escaped the scene when their gun developed malfunction.