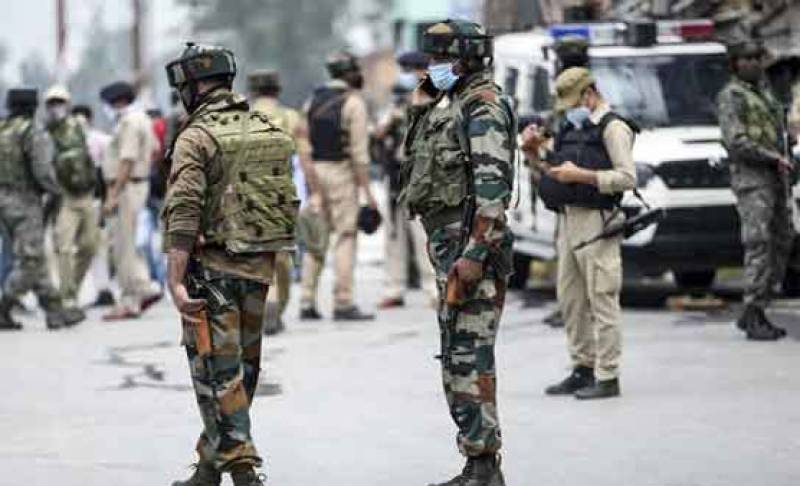 SRINAGAR – In a fresh act of state terrorism by Indian armed forces in Indian Illegally Occupied Jammu, three Kashmiri youth were martyred in Pulwama district, it emerged on Tuesday.

The Indian forces conducted a search operation in the Kandi area of Kupwara district where they shot dead the two young men while the third was martyred in the Zaloori area of Baramulla district last night.

Forces also detained several men during a cordon and search operations in Doda, Kishtwar, Ramban, and Budgam districts under draconian law, per reports.

Scores of Kashmiri youth have been martyred by Indian forces in recent times following the conviction of Kashmiri leader Yasin Malik – who was illegally sentenced to life imprisonment in a fake terrorism case.

Recently, a report from the Research Section of Kashmir Media Service revealed that the killing of civilians by the troops rendered 107,860 children orphaned in the territory during the period.

ISLAMABAD – The Organization of Islamic Cooperation (OIC) has expressed grave concern over the pronouncement of ...