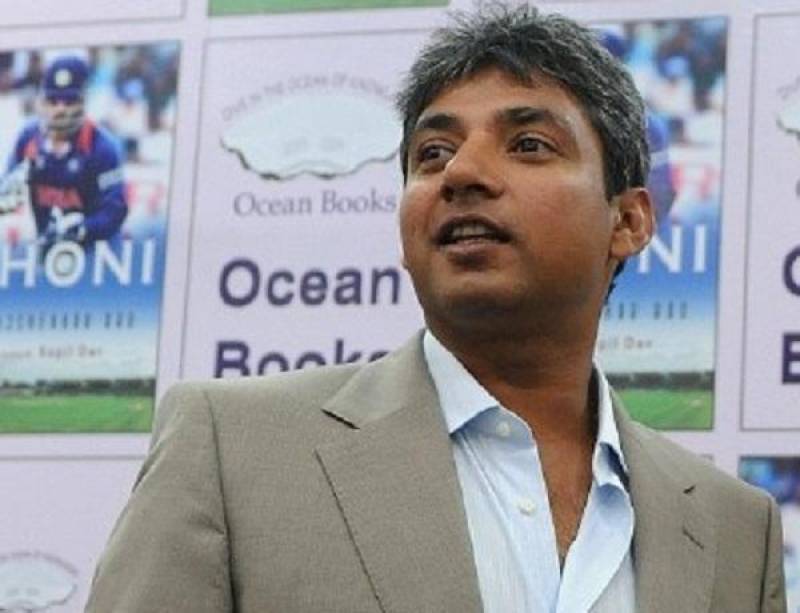 ISLAMABAD (Web Desk) - Former Indian cricketer Ajay Jadeja has offered to bear all educational expenses of a Pakistani boy, who met him in Islamabad while he was on way to PTV headquarters for Asia Cup 2016 transmission.

According to media reports, Jadeja came across the boy while the former was cleaning cars in a street close to cricketer's hotel. After a small talk with the boy and his mother, Jadeja took them to a nearby restaurant and shared meal with them.

Afterwards Jadeja also offered the boy's mother to sponsor her kid's education, so that he would not need to work anymore.

When asked to comment about the incident, the Indian cricketer said that it was my daughter's birthday and I celebrated it in a great way.