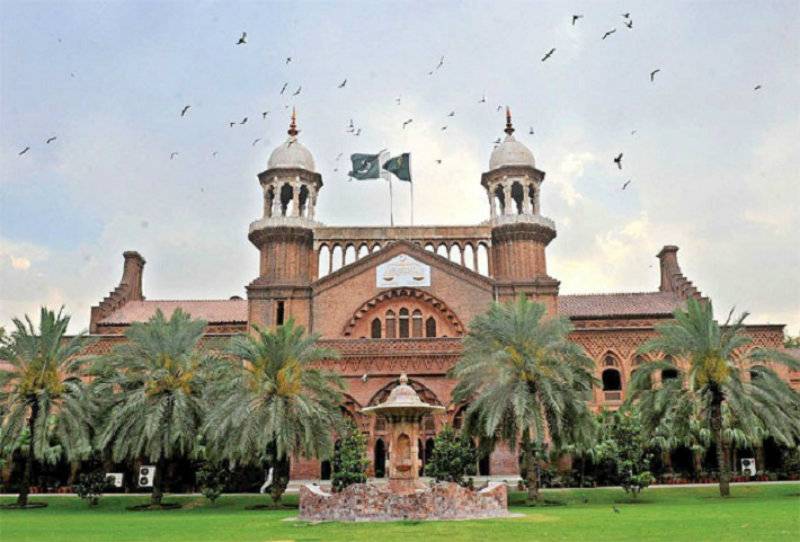 A notification has been issued in this regard, said a press release issued here on Monday.

The government’s failure in appointing a suitable person on the post of Advocate General Punjab was also challenged in the high court last week.

A lawyer petition Noshab A Khan had filed the petition that since Jan 22, 2015, the seat was lying vacant. Seeking the court’s orders for immediate appointment, he submitted that the Advocate General was a constitutional post, and it could not be held vacant for more than a month.