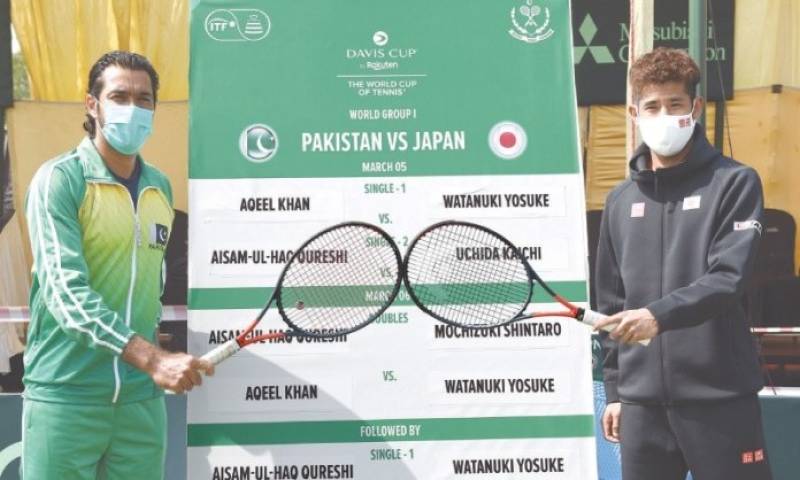 Pakistan’s Aisam-ul-Haq Qureshi and Aqeel Khan, played against the Japanese pair of Shintaro Mochizuki and Sho Shimabukuro, scoring 4-6, 6-4, 6-2 in the doubles. Japan took an unassailable 3-0 lead.

The match lasted for one hour and forty-seven minutes.

In the reverse singles, Japan’s Yuta Shimizu played against Pakistan’s Muzammil Murtaza 6-1 6-1 to hand his side a decisive 4-0 victory in the tie.

Reflecting on the loss, Aisam, who does not feature in the singles in international events, said: “I think I was not in the best shape for the doubles. After Friday’s singles, I was very much exhausted.”

“I was unable to deliver the way I wanted to. My partner displayed good tennis, but I couldn’t help him in the best possible way”, he added.

Pakistan’s next Davis Cup campaign will be in the World Group I play-offs in February 2022.

Sania Mirza is the epitome of women empowerment as she juggles her professional and personal life with grace. The ...