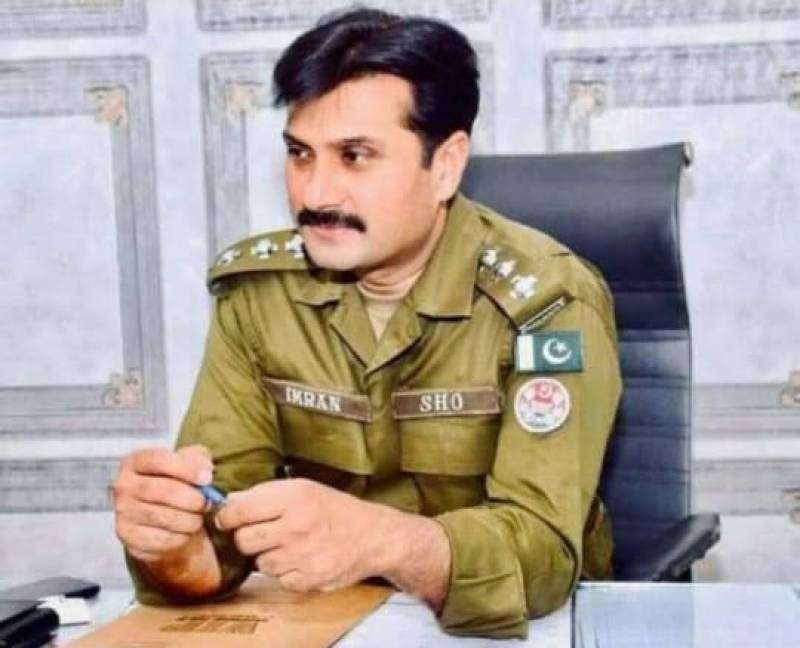 LAHORE – Inspector Mian Imran Abbas, SHO Police Station Race Course, was travelling in a car along with his family near Districts Courts Rawalpindi when two people on a motorcycle opened fire and one bullet hit him in the neck.

He was shifted to the Fauji Foundation Hospital where he embraced martyrdom. 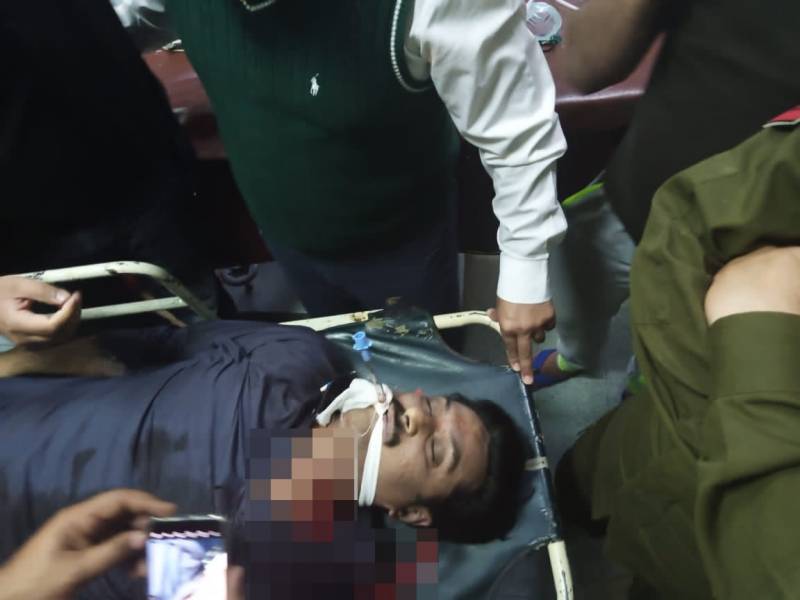 Regional Police Officer RPO Imran Ahmed and City Police Officer CPO Muhammad Ahsan Younas paid tribute to the martyred police officer, who, they said, was a brave police officer and the culprits behind his killing would be brought to justice. They also condoled with his family and prayed to Allah Almighty to rest the departed soul in eternal peace.

Inspector Imran was well known for his bravery and performing his duties according to the law. He had joined the police following his father’s footsteps who had also served in the same police station and had also embraced martyrdom in an encounter about 20 years ago.

Imran was recruited in the police as an ASI and was then promoted to sub inspector and then became SHO of Police Station Race Course.

He would often visit the police Yadgar e Shuhada monument and reading his father’s name on the plate made him feel proud. He would offer Fatiha at the monument for his father and all the others listed on it. COAS Javed Qamar Bajwa had also once visited their home and acknowledged his father’s martyrdom.

Imran was only 10 years old and had three younger siblings when his father was martyred. Although his mother was an illiterate, but she made the bold decision to stay in Lahore and educate her children instead of moving back to their village in Pakpattan.

Imran is survived by two sons and a daughter.

Gultaj Raja is the station house officer (SHO) or Taxila Police Station where for the past four months, he has not only ...