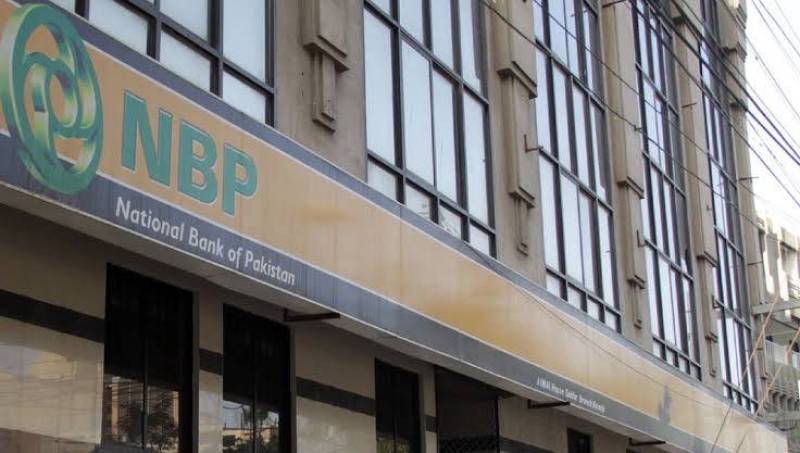 SYLHET – The National Bank of Pakistan, operating as a foreign commercial bank in Bangladesh, has formally secured regulatory approval to shut down one of its branches in Bangladesh.

Headquartered in Karachi, the bank has four branches operating in Bangladesh.

NBP-BD has received approval from the Bangladesh Bank and the National Bank of Pakistan’s head office to shut its branch located at Sobhanighat in Sylhet.

The branch was not generating benefit for the bank in terms of deposit mobilisation, for what the branch was opened and as a result the decision to close the branch’s operations was taken by the higher management.

The move came after being operational for 13 years in Sylhet.

The Sylhet wing was opened as the bank’s third branch in April 2008.

In 1994, NBP-BD opened its first branch at Motijheel in the capital Dhaka. The second branch was inaugurated in April 2004 at Agrabad in the port city Chattogram. The bank’s fourth branch is located at Gulshan in the capital.

LAHORE - The National Bank of Pakistan has installed a cash machine at Khunjerab Pass at a height of 15,397ft, making ...