Katrina Kaif too busy to dance in SRK's Raees 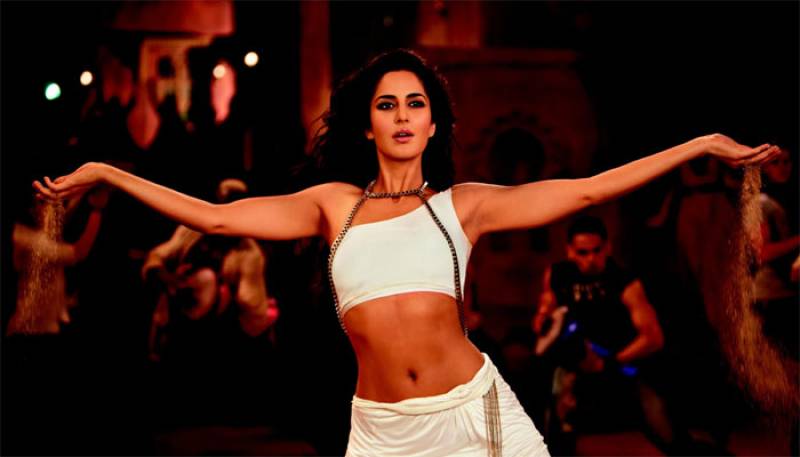 MUMBAI (Web Desk) – Bollywood star Katrina Kaif has refused to do a special dance number in SRK’s ‘Raees’ as she is all busy these days shooting for her upcoming releases.

Earlier there were reports about Katrina doing a dance number in SRK starrer, but the actress didn’t speak anything related to the same.

However, her spokesperson has confirmed that due Katrina’s won’t be doing the dance  number, as she is all busy shooting for her film ‘Fitoor’ followed by ‘’Jagga Jasoos’  and her endorsements

The film is being directed by Rahul Dholkaia.