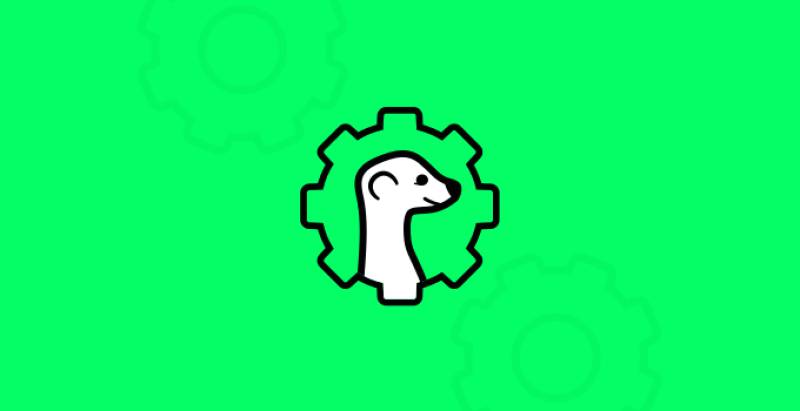 How did it feel getting cut off by Twitter with just 2 hours notice? “It sucked” says Meerkat founder Ben Rubin. That’s why it’s determined to treat developers with more respect. In the nine weeks since Meerkat launched, 37 developers have built companion experiences to the live streaming apps on its unofficial, private API, including stream discovery, automatic uploads of streams to YouTube, and audience analytics tools.

Today, Meerkat is legitimizing those developers by launching an official developer platform and APIs that it promises to never take away. By becoming a platform, Meerkat could allow outside developers to build tools for a much wider variety of use cases than its small, independent team build spawn itself. That might help it differentiate itself from fellow livestreaming app Periscope, which benefits from the massive team and deep pockets of its acquirer Twitter.

You can watch my TechCrunch Disrupt NY fireside chat with Rubin today below to hear him speak his mind about Twitter.

Rubin tells me “Nobody knows what a good livestream is and what this medium is going to be. It’s important to give people a chance to show their creativity.” He hopes Meerkat and its developer ecosystem can push livestreaming past the “Hello World” and “What I’m Having For Breakfast” phase. Together, they could offer the platform and companion tools necessary for creators to make content people are willing to drop what they’re doing to watch and participate in.

On stage today at Disrupt NY, Rubin criticized Twitter for giving Meerkat so little time to move its app off Twitter’s friend finding system. He implied that Twitter acted harshly, saying “Big platforms should take leadership, coming from courage and not fear.”

With the Meerkat API, developers can pull arrays of all current or scheduled streams, and pull details, comments, watchers, and more. For now, there’s no way to post a stream from outside the app. That’s because Rubin tells me “we believe that whatever we release now is a promise forever.” Step by step, Meerkat may cautiously offer more API functionality, “but the last thing we want is to have to take a step back.” Tarikh Korula, founder of #Katch‘s stream-to-YouTube uploader, tells me Meerkat has gone out of its way to be as helpful as possible.