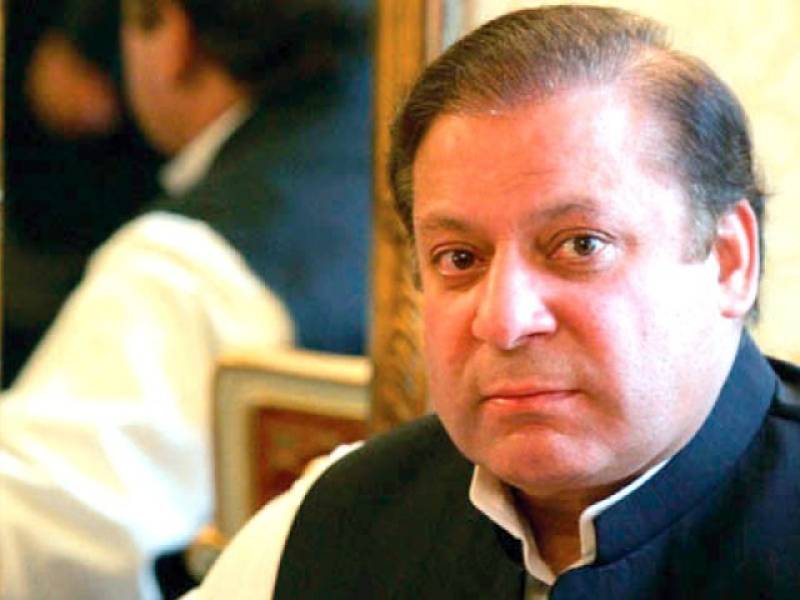 In a statement in Islamabad, he condemned last evening's terrorist attack on a football ground at High School of Ali Zai of Kurrum Agency.

The Prime Minister directed the law enforcing agency to beef up security to avoid recurrence of such incidents in future.

He said the whole nation is united against terrorism and such attacks cannot weaken our resolve against this menace.