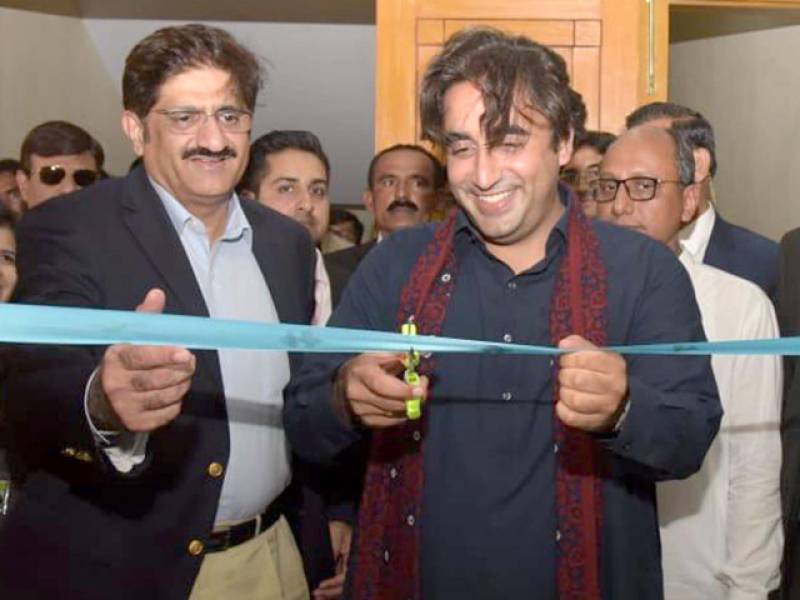 According to a report by Dawn, a fund of Rs30.680 million was released under the head of "rehabilitation and marriages assistance to unmarried women" during 2014-2016, the complete record of which was found missing from the office of DZC, Karachi East.

Other discrepancies found by the audit report in accounts of Zakat funds are following:

The report was recently presented before the Sindh Assembly, which referred it to the Public Accounts Committee so that it could study public audits, invite ministers, permanent secretaries or other ministry officials for questioning and issue a report of its findings.

How authorities have responded:

These irregularities were reported to the management but no reply was received and the meeting of the district accounts committee (DAC) was also not held till the finalization of the audit report.

These irregularities have also reported to the authorities on Jan 6, 2017, but no response was received.

The report has now been presented before the Sindh Assembly. The assembly has referred it to the Public Accounts Committee so they can study it, and invite relevant authorities including ministers, permanent secretaries or other officials for questioning. The report of the findings of PAC is expected soon.