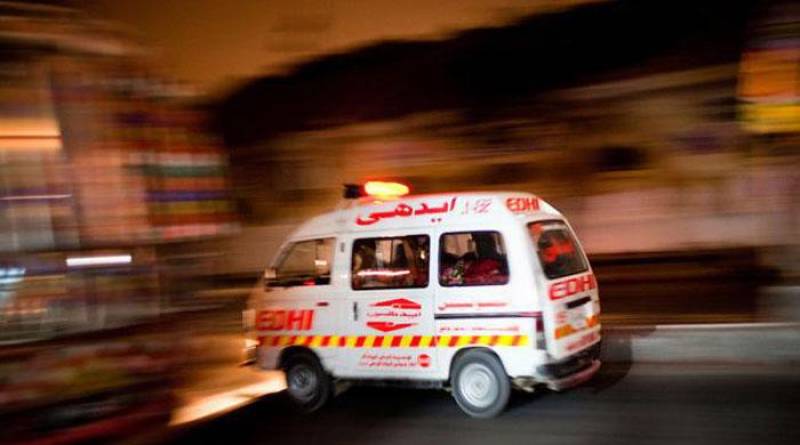 RAJANPUR - At least three people were killed after two vehicle collided in Rajanpur.

According to media details, the incident occurred at the Rojhan Road as a result, three people, including two real brothers lost their lives.

The deceased were residents of Landi Kotal in Khyber Pakhtunkhwa (KP) province and were identified as Waqar, Yasir and their cousin Zakir Shah.