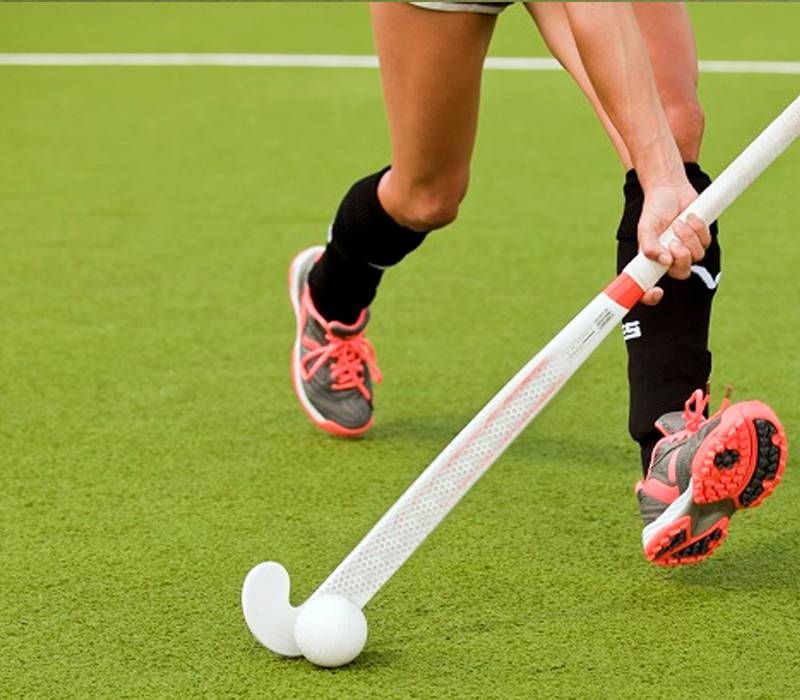 PESHAWAR - Australia defeated Pakistan by 3-1 in the final of the Sultan of Johor Cup Under 21 Hockey played in Johor Bahru (Malaysia) on Sunday.

Just two day earlier, Australia overpowered Pakistan Juniors by 8-1 in the round robin but in the final the green shirts teamed up well by producing good show and took second position behind Australia.

There were predictions that it would be one side affairs but Pakistanis gave a tough time to top-ranked side. The first half was very well contested and both Australia and Pakistan forwards raided on each other territory with some fine moves.

Green shirts surprised everyone when they went ahead in the seventh minute through the first penalty corner. Instead of Abu Bakr, Pakistan’s regular striker, also their top scorer in the event with four goals, it was long stature Hassan Anwar who took it. His fast high flick on goal keeper’s left side was unstoppable.

Australia replied in the similar manner within six minutes. Gerrard Frazer’s penalty corner conversion was almost a replica of Hassan Anwar’s effort. Game’s tempo went up with each of the sides shattered rival defence. Pakistani showed good composure in defence and were fast on turn overs.

A melee in Pakistani circle resulted in Australia’s second penalty corner in 32nd minute. Goal keeper Muneeb brilliantly palmed it away with an outstretched left arm. The first 15 minute of the second session Australia dominated by time and again shattering PakistanÆs circle with some good moves.

Three more penalty corners came their way. On the fifth of the day, the penalty corner hit stuck Pakistani line stopper’s foot. The resultant penalty stroke was cashed in on by Blake Govers and Australia were 2 1 ahead in the 47th minute.