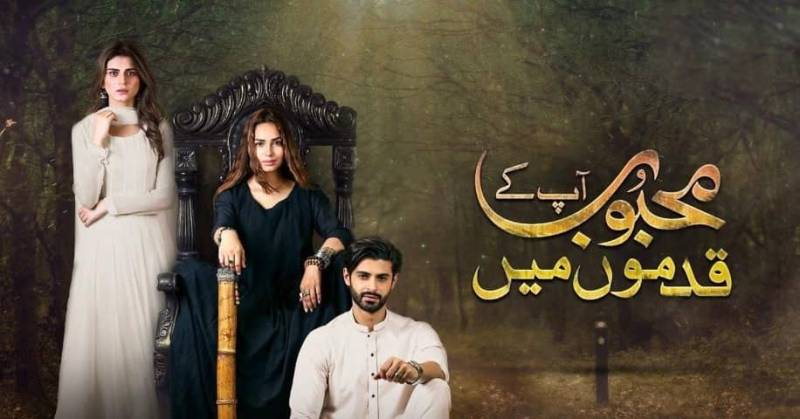 LAHORE - Hum TV never disappoints the audience when it comes to entertainment and now the national television channel is on airing a promising TV serial titled as Meboob Apkay Qadmo May.

The upcoming TV serial throws spotlight on the black magic and it’s consequences. Sukynah Khan’s preceding drama Jaal where she plays the role of Zonia, was also being admired and applauded by the audience .

With Sukaynah Khan’s challenging role in Mehboob Apkay Qadmo May has gained her mighty fame and stunned the audience . The story proceeds as the bride to be, Shazia couldn’t be found in the home as she’s trying to be distant from the wedding but her family norms have forced her to marry the person she doesn’t love.

Facing challenges with strength, determination and confidence is what matters , ad u have done it❤️ ...Many many congratulations #desi kuri of season 7 #sukaynahkhan_official 💕

Sukaynah Khan portrays the character of a desirous and soft-spoken young lady who despite married to Sarim still loves his younger brother Asim. For this, she’s clearing all the paths to acquire her love at all costs.

Sukaynah khan’s versatility is being well exhibited and the star is being appreciated for her work in the industry and has engraved her name in the hearts of her audience . By stepping completely out of her comfort zone, she performed a flawless and exemplary job as Shazia in Mehboob Apkay Qadmo May.

The twist and turns in the story will reveal the complicated and resilient role of Shazia as she opts for black ways to get her true love back. Her flexible showcase of skills has left the viewers in awe due to her original acting persona and finesse. 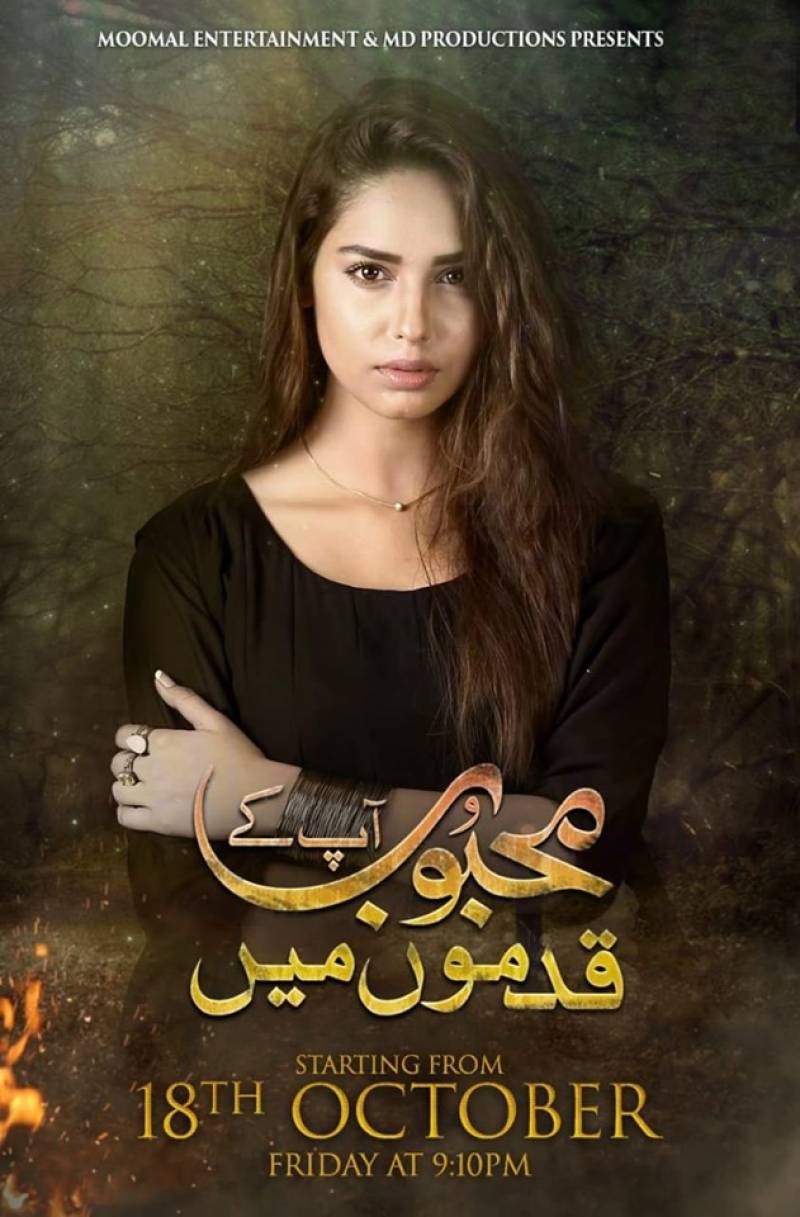 Khan 's exceptional performance in Mehboob Apkay Qadmo May is being directed by Furqan Adam and written by Imran Nazir under Moomal Entertainment and MD Production. We must say, the drama is among the super entertaining shows by the Pakistani drama industry.

We are looking forward to the upcoming episodes and how are super excited to see how Shazia’s role will be unfolded.