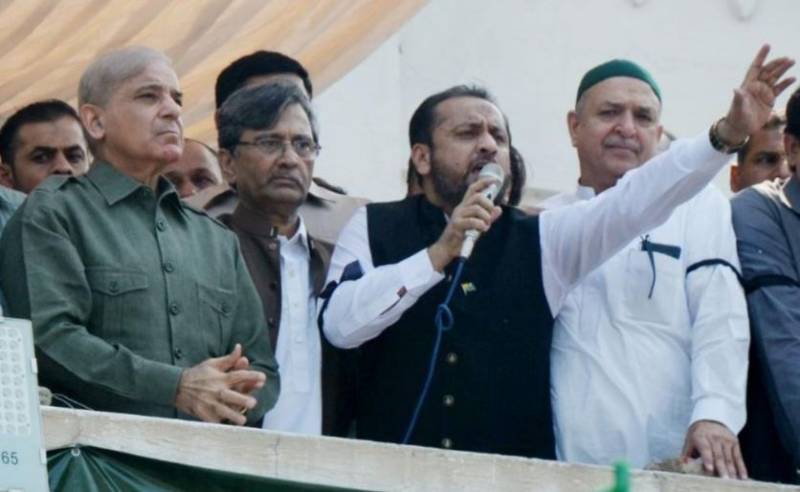 LAHORE – PML-N Lahore General Secretary Imran Nazir has been taken into police custody as his car allegedly spotted at NAB office during the attack on PML-N leader appearance on August 12.

PML-N leader's car had been identified through safe city cameras for in the NAB attack case, CTO Hamid Abid confirmed.

PML-N vice-president also tweets after the arrest of Pakistan Muslim League leader, she called the arrest as a preemptive attack.

PMLN Lahore Secretary General Kh. Imran Nazeer has been arrested. Make no mistake, this arrest is a preemptive attack before upcoming Lahore jalsa which they know will be the last nail in their coffin. ڈر ڈر کے بیچاروں کی حالت پتلی ہو گئی ہے۔

Speaking with media, Khawaja Imran Nazir said that he was told that his car was used stone pelting at NAB during the appearance of Maryam Nawaz in a land case.

The case was initially registered two months ago.

Maryam Nawaz arrives in a convoy accompanied by Jati Umrah to the NAB office. Later the party workers tried to break the barriers outside the office.

In order to control the situation, police resorted to aerial firing, shelling and baton charge to disperse the infuriated crowd. Numbers of protesters including women were arrested.