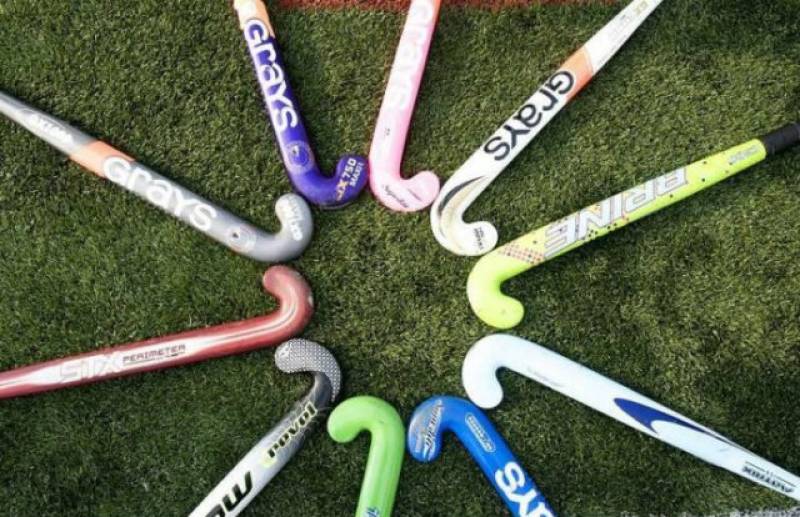 DHAKA - The Asian Hockey Federation has announced the schedule for Hero Men’s Asia Cup 2017, which is to be held in Bangladesh in October this year.

The 10th edition of the quadrennial event will take place from 11th to 22nd October, at the Maulana Bhashani National Hockey Stadium in Dhaka.

This is the first time Bangladesh is hosting Hero Hockey Asia Cup since 1985.

ISLAMABAD - The Pakistan hockey team is set to leave for Dhaka, Bangladesh on tomorrow (Sunday) for participation in ...

Each team will play three matches only. The winner of Hero Asia cup season 10 will qualify for the Hockey World Cup 2018 in India. 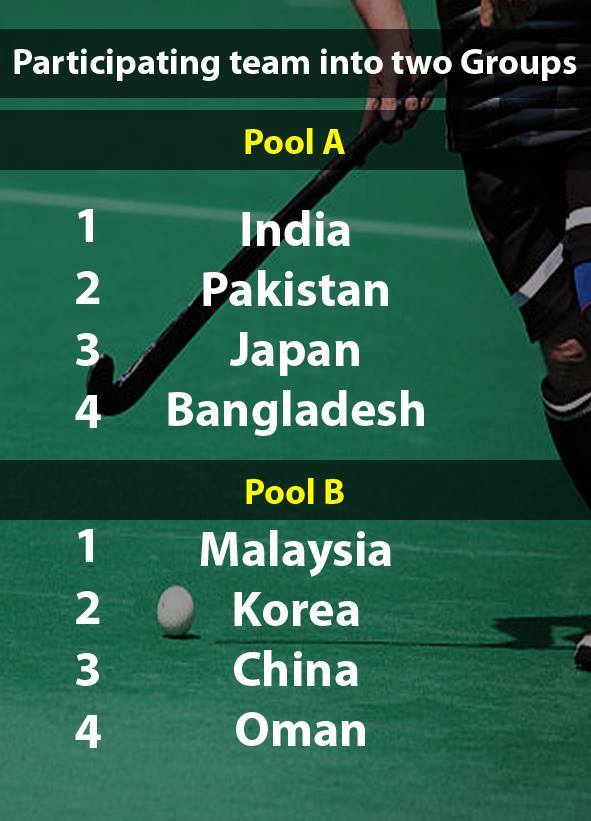 Pakistan, who have been placed in Pool A alongside India, Japan and hosts Bangladesh, will go into the tournament as one of the favourites as they are also the second most crowned champions in Asia Cup history with three wins behind South Korea, who have won the coveted tournament four times.

The team will play their opening match of the Hero Asia Cup against the hosts on October 11 in Dhaka before taking on Japan and India on October 13 and 15 respectively. 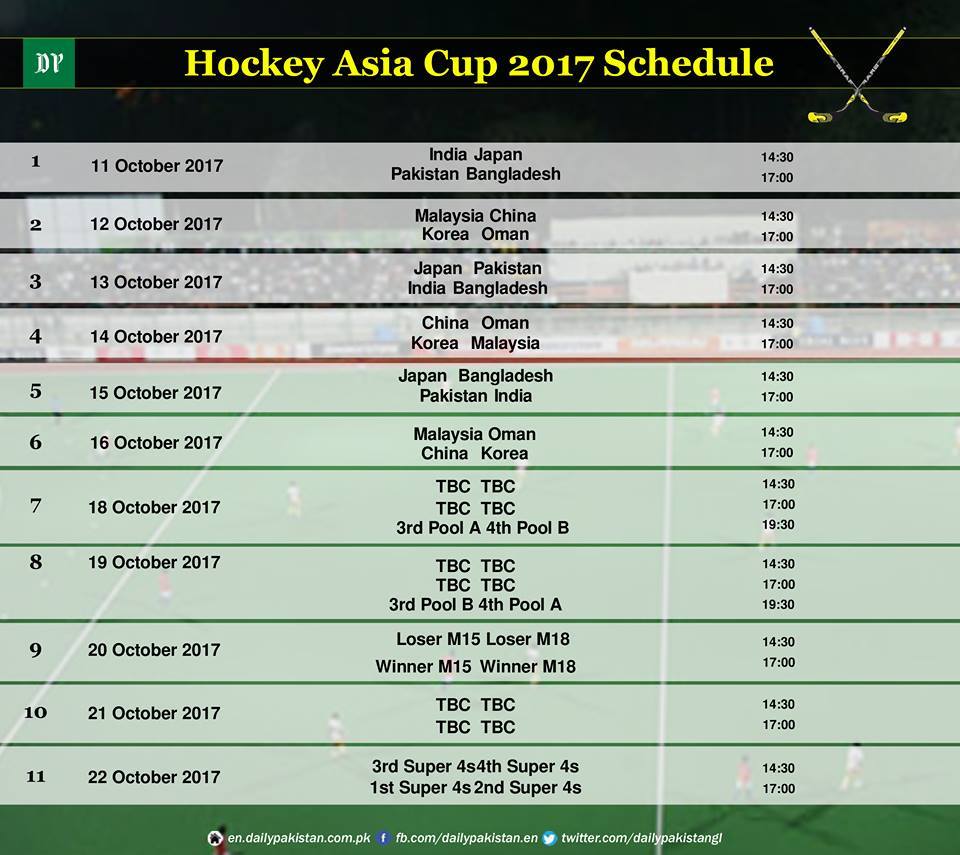 “There is tough competition among the participating Asian teams with India being the strongest on paper with a world ranking of 6,” Pakistan hockey coach Farhat Khan said last month.

“But there are always teams, who can spring a surprise as Malaysia showed by finishing fourth at the Hockey World League Semi-Final in London. Therefore, it is important for us to keep focus on our game as we want to win the tournament,” Farhat added.

The Pakistan hockey team has not been able to perform well in the past few years, the most recent disappointment being a seventh-place finish at the Hockey World League Semi-Final in London earlier this year.

The major changes that have taken place in the Pakistan Hockey Federation after that are the appointment of Brig Khalid Khokhar as the President, and former hockey legend Shahbaz Ahmad as the Secretary General.

Pakistan have already qualified for the 2018 Hockey World Cup to be held in India.