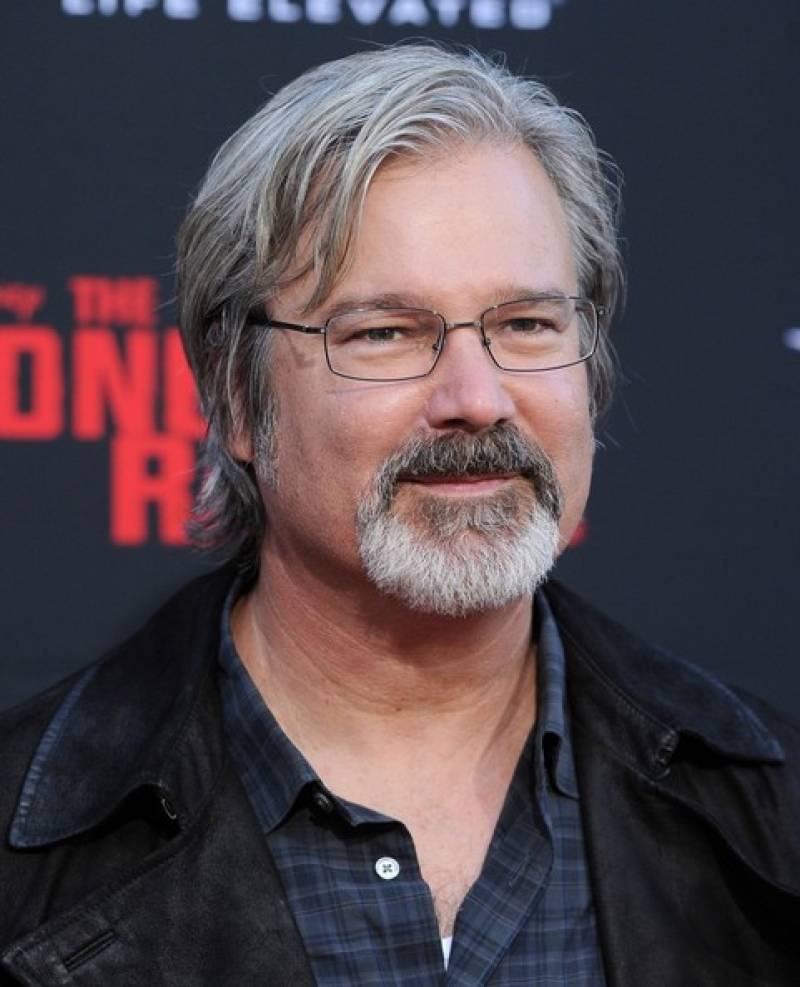 Sources tell that American film director, screenwriter Gore Verbinski is in talks with Fox for directing the E-Men Spin-off 'Gambit'. Starring Channing Tatum as Gambit, the X-Men spin-off has been the talk of the studio since its announcement at San Diego Comic-Con 2015, where Channing Tatum playing the role of one of the favourite characters of X-Men series was also announced.

After a delay in the movie's set release date for October 7, 2016, it seems that the director of The Ring, Pirates of he Carribean, and Rango will be directing it. 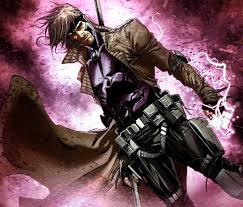