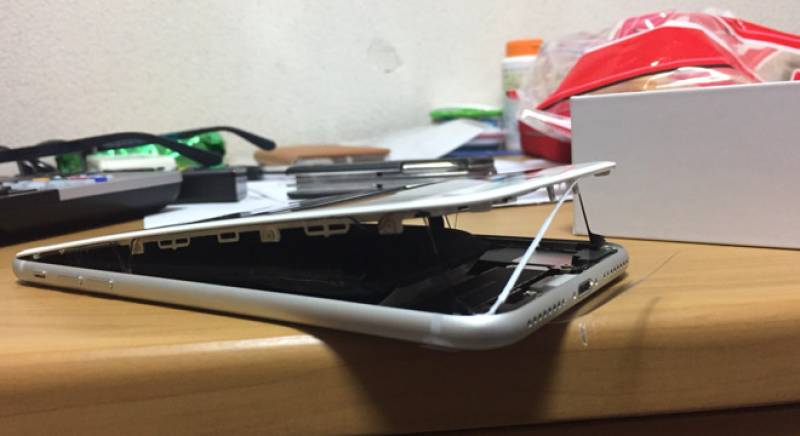 Maybe it’s a good idea to not buy the iPhone 8 and 8+ yet. Both are splitting apart from the screen. Some complainants state that they have received their iPhones completely disjointed from the chassis before they were even used. The batteries have been cracking apart, resulting in the phone separating into two pieces in the box.

There have been many cases so far, the initial ones being in Taiwan. One user claims that he was charging his phone when it detached. In another instance, an iPhone reportedly was received fragmented in the sealed box. Apple fans are furious and have started calling this episode the ‘Split Gate’. 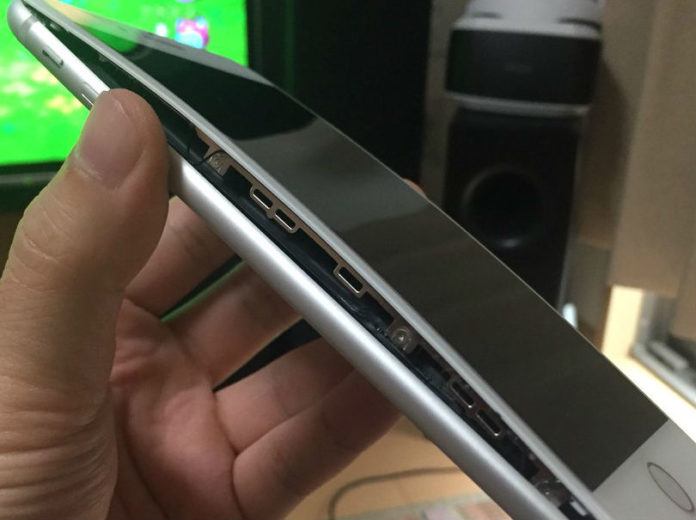 Apple is known to have some sort of ‘gate’ issue each year. Taking a look back at the previous iPhones, we can see that a lot of Apple devices had something called the ‘camera gate’ where basically there would be a gray moon-crescent like flair on some part of the camera, usually on the top right-hand corner. This issue occurred with the Retina MacBook, iPhone 4G, iPhone 5, iPhone 6 and 6+. Another ‘gate’ issue with the iPhones was the bend gate, similar to this new split gate; the whole chasses would start to bend even when flexed just a little, like being put a pocket. Last year’s gate issue occurred with the iPhone 7 and 7+, where the phone started hissing from the bottom specifically around the antennae.

Thankfully, the split gate is not yet a severe issue. It’s still in the margin of failure rates in lithium ion batteries, which tend to fail 1 in a million. Then again, a similar issue has been reported with the Note 7, which later on became a bigger one, eventually causing Samsung to recall it.

Let’s just wait and see on this one.