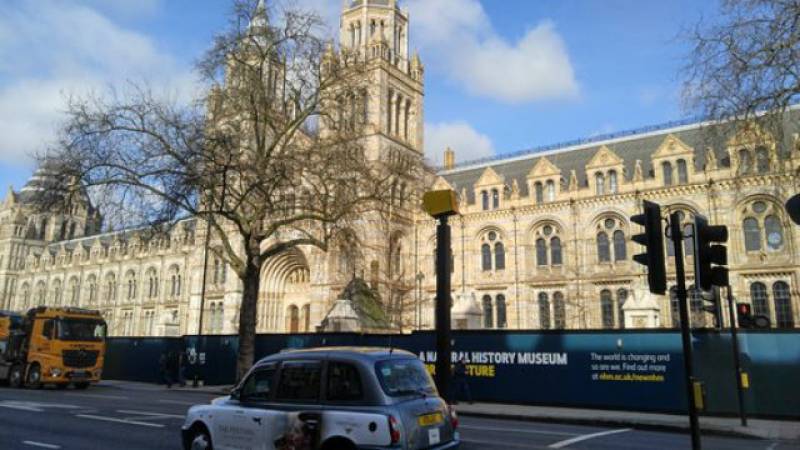 LONDON - A man has been arrested after a car mounted the pavement and ploughed into pedestrians outside London's Natural History Museum, injuring several people.

Shocked eyewitnesses described how the vehicle "drove into people" near the famous museum, with paramedics seen treating victims in the street. 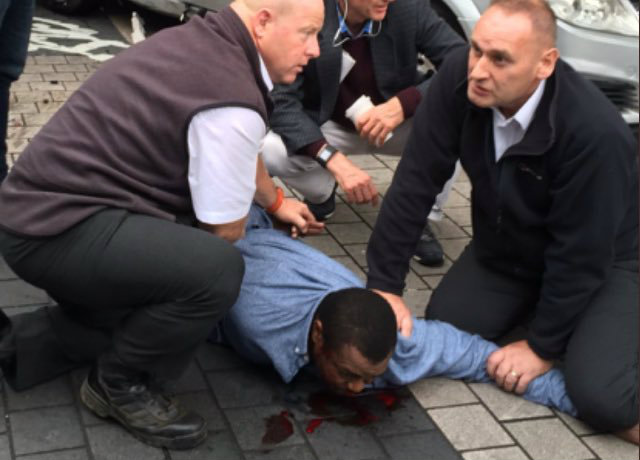 People on social media have reported people are receiving medical treatment on the street outside the museum in west London.

People believed to have been injured after a car ploughed into pedestrians outside London's Natural History Museum. pic.twitter.com/cPXBVj5M3H

Reports on the ground of a car being driven into people outside the Natural History Museum. All media free to use this video. pic.twitter.com/10ePBhqVMF

There’s been a serious incident outside the Museum. We are working w/ @metpoliceuk and will provide an update when we have more information

Police have closed the roads in the surrounding area, the Mirror reported.

The current terror threat level in the UK is "severe" - the second highest - meaning an attack is highly likely.

Exhibition Road is an area popular with tourists as it is home to the Natural History Museum, the Science Museum and the Victoria and Albert Museum.