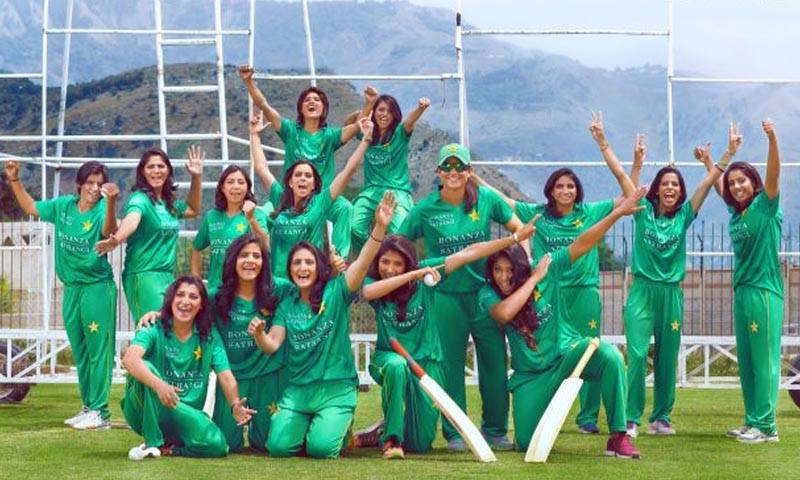 ISLAMABAD – Pakistan stands at seventh spot of the both the MRF Tyres ICC Women’s ODI and Twenty20 Team Rankings, after the annual updates carried out on Monday.

Pakistan is ranked seventh in the ODI Rankings with 77 points and 228 points in the T20 Rankings, said an ICC press release.

Meanwhile, Australia’s consistent performances have ensured a tight grasp on the top spots of both women’s ODI and T20 rankings tables.

Though there are no changes at the top of the T20I table, Thailand have moved to within four points of 10th placed Ireland after a remarkable run saw them win a world record 17 consecutive matches earlier this year, breaking the previous record of 16 successive wins by Australia.

Over the last 12 months, 265 women’s T20Is have been played by 50 countries, a 60% increase on the 166 played in the previous 12-month period, with the decision to award international status to all ICC Members clearly delivering more competitive cricket around the world. The previous period, from 1 October 2017 to 7 October 2018, though had an additional 51 T20Is, which were not official.

In the latest ODI rankings update, India have widened their gap over England from one to three points while the West Indies have lost five points and are now just two points ahead of Pakistan in seventh place.