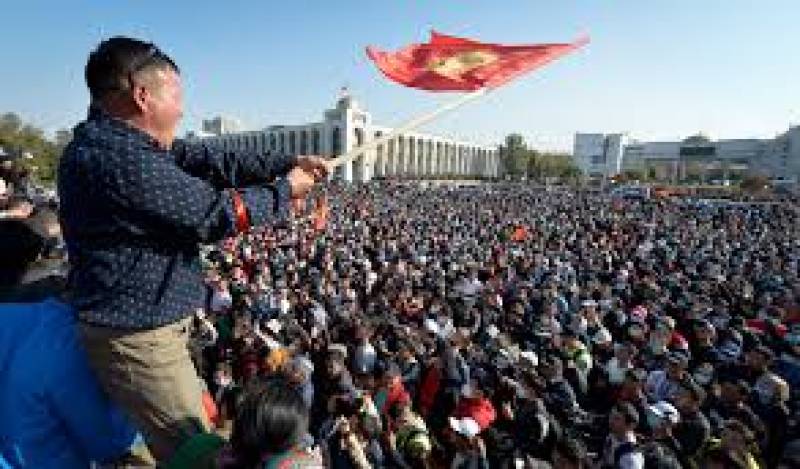 BISHKEK - Kyrgyzstan premier Kubatbek Boronov has resigned after widespread unrest across the country that has pushed the Central Election Commission to cancel the results of parliament elections.

According to media reports, Boronov has been replaced by a nationalist politician Sadyr Japarov, who was released from jail by the protesters.

Unrest over the polling sparked a tumultuous in the capital Bishkek in which protesters had seized the government buildings and freed high-profile politicians from the prison.

The clashes come amid allegations of vote-rigging in last Sunday's election leaving one person dead and nearly 600 injured.