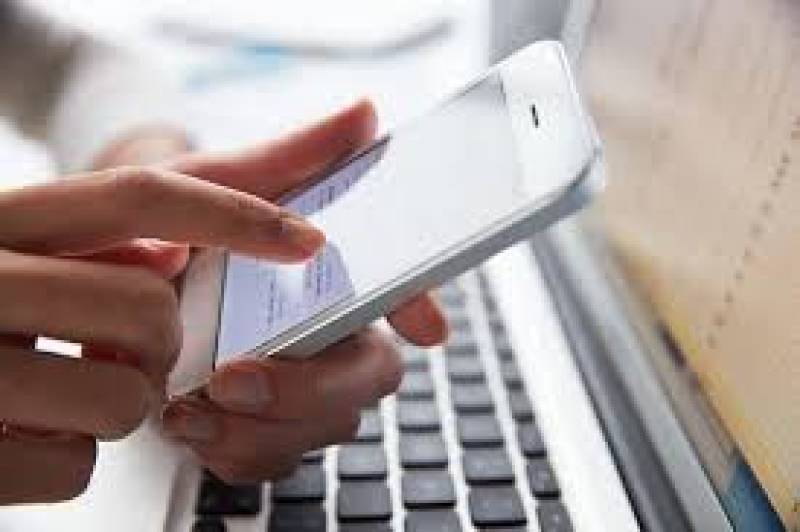 KARACHI – In order to curb the crimes against women and children, the Sindh Police mulls over to launch a mobile application for the provincial Women Protection Cell (WPC).

According to media details, the purpose of introducing the mobile application at a provincial level is to identify and penalise persons and groups involved in crimes against women and children.

The decision was taken during a departmental meeting (Tuesday) held on the matter of human rights violations in the province and it was decided that a web portal for similar purposes will shortly be introduced for the WPC.

The meeting was told that preparation for the portal is complete and staff training will begin next week, following which the portal will be launched as a pilot project.