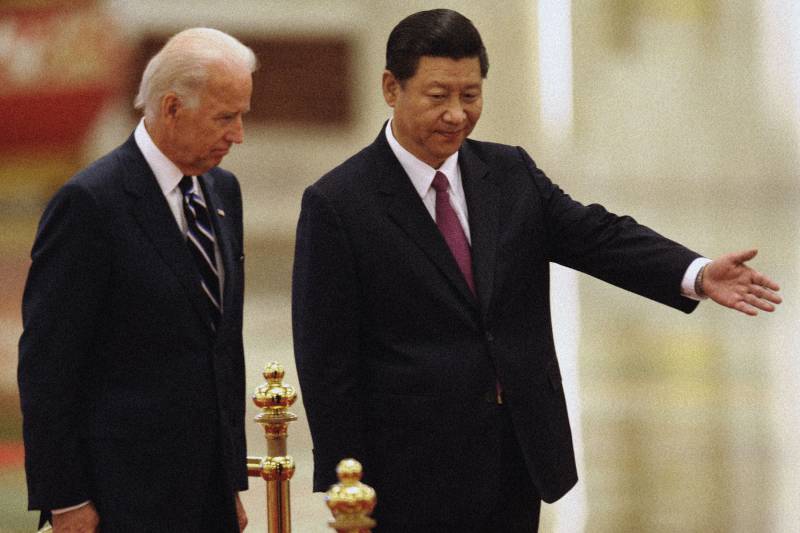 WASHINGTON – US president Joe Biden and his Chinese counterpart Xi Jinping have agreed to meet for a virtual summit this year, in the first move of improving relations between the two sides.

The US officials said, “We do have, out of today’s meeting, an agreement in principle to hold a virtual bilateral meeting between the leaders before the end of the year”.

Chinese authorities said the talks were ‘candid and constructive’, as both sides had agreed to take action to ‘strengthen strategic communication’, besides ‘avoiding conflict and confrontation’.

Joe Biden on Friday held his second call with Chinese leader Xi Jinping since becoming president in an effort to break ...

US president reportedly suggested an in-person meeting, while the Chinese premier did not express a willingness to meet at that time as he hasn’t left his home country in the Covid pandemic.

It also added that US officials had raised US concerns about the crackdown on the pro-democracy movement in Hong Kong, the persecution of Uyghurs in Xinjiang, and Chinese military activity around Taiwan.

Amid the rising tensions, China has stepped up cross-strait activities this year in Taiwan, with the number of recorded incidents while the US condemned China’s military actions in Taiwan’s air defense zone by calling it ‘provocative’ and ‘destablising’.