‘Mosquirix’ – WHO approves first malaria vaccine for children in Africa 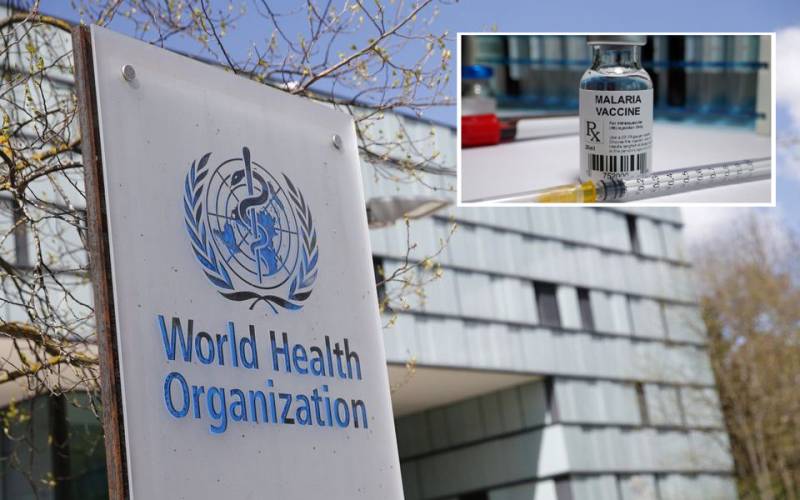 GENEVA – The World Health Organization has approved the first-ever vaccine marking a major advance against the mosquito-borne disease that kills thousands of people.

The ‘historic moment’ comes after years of research for a life-saving vaccine, the trials started back in 2015 showed effectiveness in preventing four out of 10 malaria cases and three in 10 severe cases.

UN body, which regulates international public health, has announced recommending the ‘widespread use’ of the vaccine among African children other than the regions that are affected by malaria transmission.

At least 2.3 million doses of the anti-malaria vaccine have been administered to infants in Ghana, Kenya, and Malawi since 2019.

WHO director-general Tedros Adhanom Ghebreyesus termed the event a ‘historic moment’. He said “this is a vaccine developed in Africa by African scientists and we’re very proud. Using this vaccine in addition to existing tools to prevent malaria could save tens of thousands of young lives each year”.

GENEVA – China was certified as malaria-free on Wednesday by the World Health Organization, following a 70-year ...

Meanwhile, there were some doubts in people about vaccine efficacy as it requires four doses.

Earlier, the University of Oxford developed a vaccine named Matrix-M which showed up to 77 percent efficacy. A study on 450 minors was conducted, but it is still in its trial stages.

Reports said around 90 percent of cases and deaths occurred in African countries. The plasmodium rooted disease killed 386,000 Africans in 2019, including 274,000 children under the age of five.

Malaria spreads through the bite of an infected mosquito, while the symptoms include fever, vomiting, and fatigue.

ISLAMABAD (APP) - With the arrival of monsoon, the number of malaria cases see a steady rise despite the fact that the ...