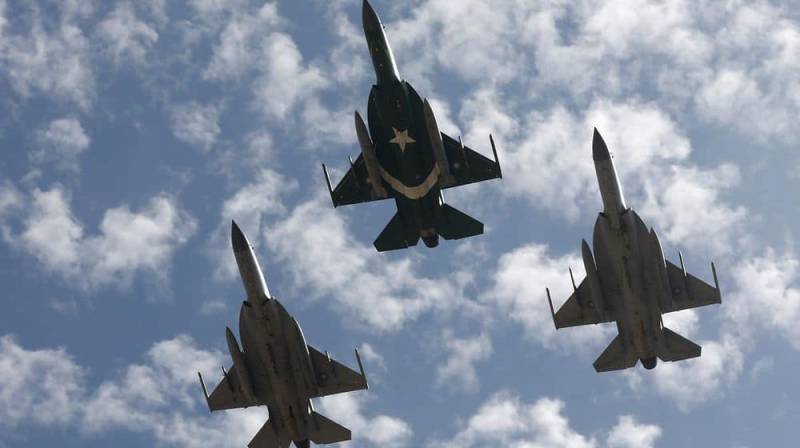 "On the memorable and historic day of September 7, I pay tribute to all heroes of Pakistan Air Force who stood like a rock against enemy aggression," the Air chief said in his address as Chief Guest during a Martyrs' Day ceremony held at Air Headquarters.

"Today we salute our martyrs and veterans for their determination, courage and spirit of sacrifice and renew our pledge that we will never allow any harm to our sacred homeland," he added.

Highlighting the current situation in Illegally Indian Occupied Jammu and Kashmir (IIOJK), he said: "We also express our solidarity with the Kashmiri brothers and sisters who have been fighting against oppression and tyranny for seven decades.

To pay homage to the martyrs, the Air Chief laid floral wreath at the Martyrs' Monument and offered "Fateha". Principal Staff Officers, officers, Airmen and PAF civilians attended the ceremony.

The day started with special prayers and recitation of Holy Quran for martyrs of 1965 and 1971 wars and those who laid down their lives in action since the independence of Pakistan.

Earlier in the day, a wreath laying ceremony was also held at the grave of Pilot Officer Rashid Minhas Shaheed, (Nishan-i-Haider) at Karachi. 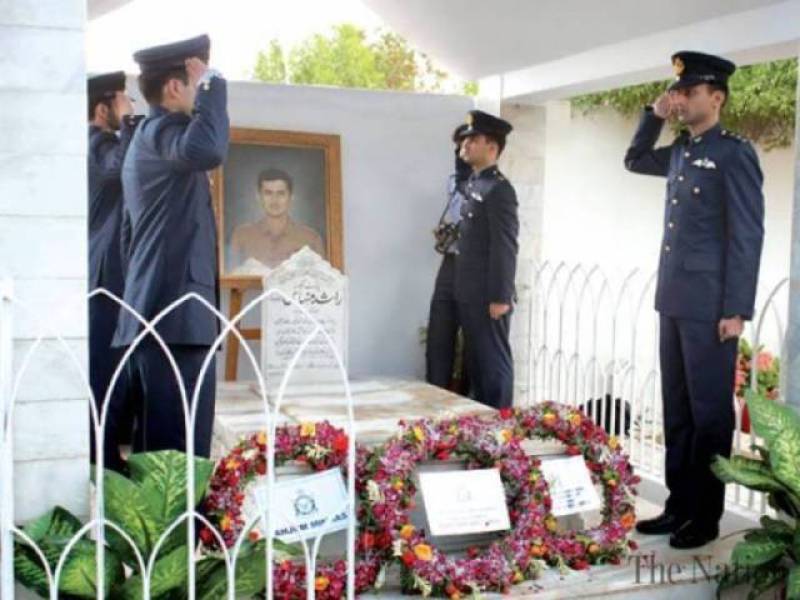 Similar wreath laying ceremonies were also held at the graves of PAF Martyrs' all over the country.