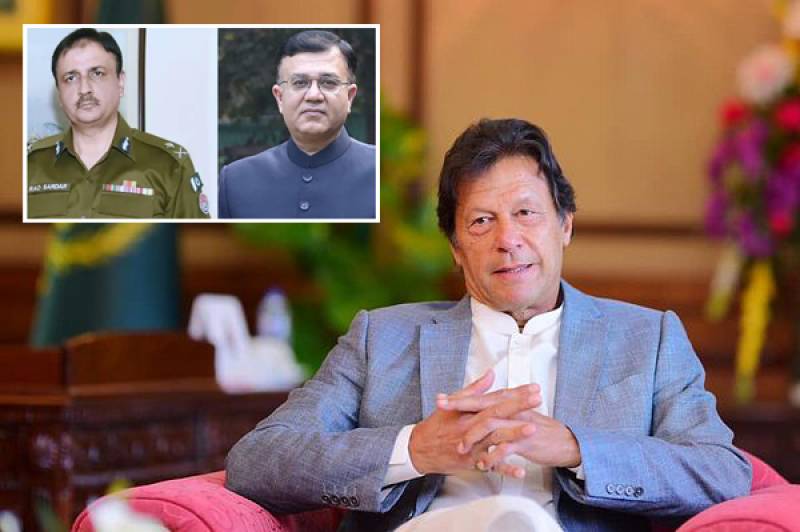 Reports in local media quoting sources said the federal cabinet, which is scheduled to meet in today, will approve the replacement of the Punjab chief secretary and the IGP.

With the recent change, Afzal will be the fifth Punjab chief secretary while Khan will be the seventh IGP under PTI rule.

He has a degree in electrical engineering from the University of Engineering and Technology, Lahore, and LLM from the London School of Economics. He has also served as Balochistan police DIG Headquarters and Punjab police as Khanewal DPO.

Meanwhile, the Establishment Division will also issue a notification for the appointments after getting the final nod from the cabinet.

Reports further added that the Punjab provincial cabinet is likely to be shuffled. In addition to the chief secretary and IG Punjab, police chiefs and senior administrative officers of Punjab, including Lahore, are also likely to be replaced, per reports.