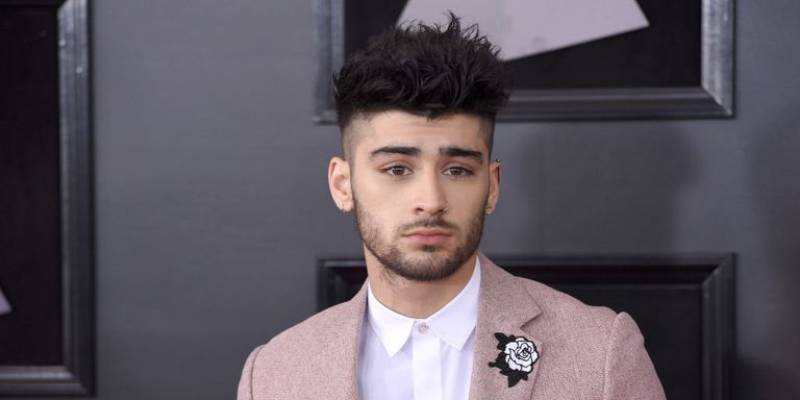 British Pakistani singer-songwriter Zayn Malik has deleted all of his entire Instagram posts, which makes us speculate he did so to erase every memory of ex-girlfriend model, Gigi Hadid.

Fans of the singer were shocked and considerably upset when this is what his Instagram feed looked like;

And while his 27.7 million fans lost all their favourite pictures of the singer, his first post gave them new reason to be excited again;

The singer uploaded a teaser of his upcoming music video, due to be released mid April.

According to a report by The Mirror, a source said, "He was mentioning his ­tattoos and said he needed to ‘get his Gigi stuff covered up’. He has been looking at different designs to see if something could work. If it looks good, he will go for it. He just wants to move on with his life."

"Zayn was openly talking about it during a recent work commitment",the source added.