Kanika Kapoor reflects back on public outrage over COVID-19 diagnosis 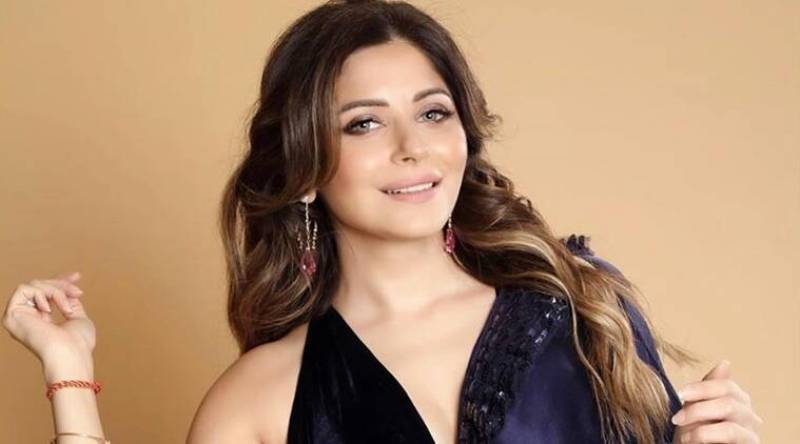 Touching upon the immense backlash, she revealed that she received so much hate that she had forgotten that she was battling a deadly infection.

Since she was the first person who contracted the virus in India, she revealed "It was so heavy on me that I even forgot that I have the virus and I am sick. It was shocking for me to go through a lot of judgement and hatred for something I didn’t really do. That was really tough for me,” the Baby Doll singer shared.

The 43-year-old said she couldn’t deal with the hate. “I went off social media for some time because I couldn’t cope with it. It took me a year to get out of it mentally. I had to take counselling. It was not easy, but of course, life goes on,” she said.

Kapoor’s diagnosis led to public outrage as she was spotted attending multiple crowded gatherings right after she travelled from England, rather than quarantining and practising social distancing.

LUCKNOW - Bollywood singer Kanika Kapoor, who tested positive for coronavirus on March 20, has been discharged from the ...