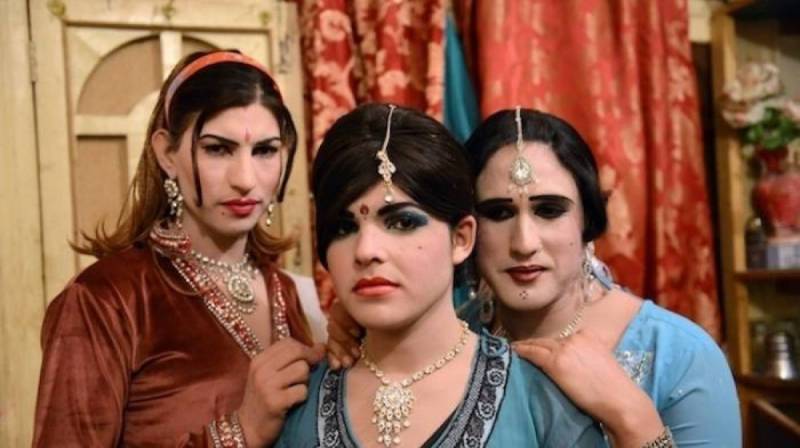 The 25-year-old had come to Lahore from Mandi Ahmadabad, her friend Sana told the police.

Chunnu used to perform on different events on bookings and never had a fight with anybody, her friend added.

Police have taken her mobile phone into custody while further investigation is underway with no reports of an arrest so far.

This is the third death of a transgender person in three days.