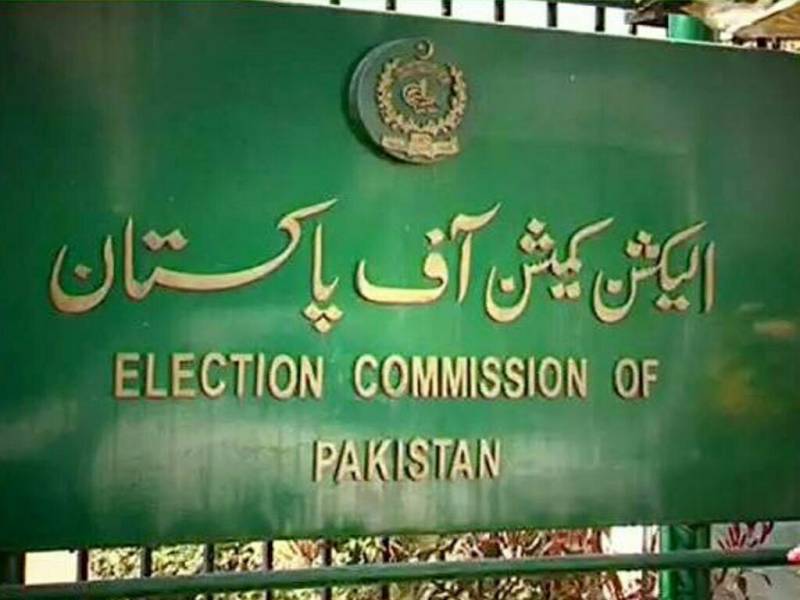 ISLAMABAD – The Election Commission of Pakistan (ECP) has decided to kickstart the delimitation of all constituencies of the national and the provincial assemblies, aiming to conclude it within four months as the country heads for early elections.

Chief Election Commissioner Sikandar Sultan Raja chaired a meeting in the country’s federal today where the officials decided to start the delimitation exercise on the basis of the 2017 census and population statistics.

ECP reiterated its commitment to conduct elections accordingly, saying it would require at least four months to complete the exercise of delimitation. Authorities reportedly decided not to wait for the digital census which is yet to be decided and proceed with the delimitation exercise.

Meanwhile, the provincial governments have been asked to provide maps and other data to the Election Commission for due process.

ISLAMABAD – The Election Commission of Pakistan has said that general elections are not possible before October ...

The development comes days after NA Deputy Speaker Qasim Suri dismissed a no-confidence motion against Prime Minister Imran Khan, the move which was widely condemned and nullified by Supreme Court on Thursday.