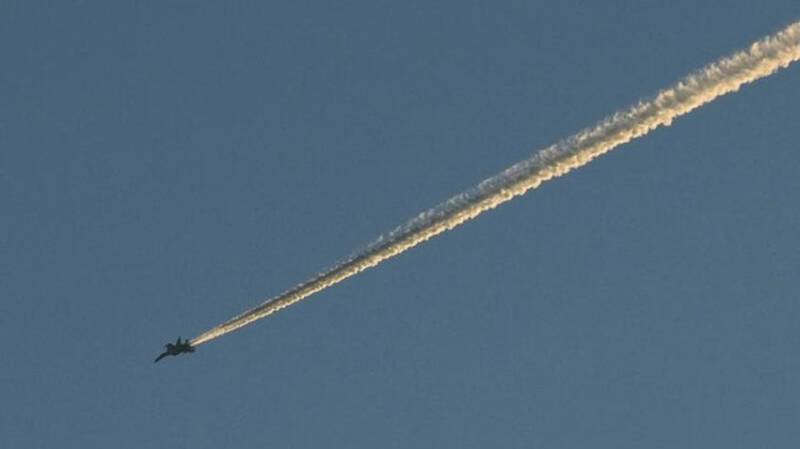 BEIJING – China Monday announced to hold fresh military drills in the seas and airspace around Taiwan.

The military has carried out an unprecedented set of naval and air force drills in areas near Taiwan following US House Speaker Nancy Pelosi's visit to the island, Radio Pakistan reported.

Last week, China launched its largest-ever military exercises encircling the self-ruled island, in a show of its military might after a visit to Taiwan by US House Speaker Nancy Pelosi,

Pelosi, the highest-profile elected US official to visit Taiwan in 25 years, completed her trip to the island nation on Wednesday despite a series of stark threats from Beijing. She said before leaving her trip made it “unequivocally clear” the US would not abandon a democratic ally.

Pelosi's visit sparked a furious reaction from Beijing, which vowed “punishment” and announced military drills in the seas around Taiwan — some of the world’s busiest waterways.

The exercises, which began around 12 pm (0400 GMT), involve “live-firing”, according to state media.

“Six major areas around the island have been selected for this actual combat exercise and during this period, relevant ships and aircraft should not enter the relevant waters and airspaces,” state broadcaster CCTV reported.

The exercises took place in multiple zones around Taiwan — at some points within just 20 kilometres (12 miles) of the shore — and will conclude at midday on Sunday.

Taiwan’s defence ministry said it was closely watching the drills.

“The Ministry of National Defence stresses that it will uphold the principle of preparing for war without seeking war, and with an attitude of not escalating conflict and causing disputes,” it said in a statement.

In a related development, the Kremlin said that China had the sovereign right to hold military drills around Taiwan and accused the US of fuelling tensions in the region.

“The tension in the region and around Taiwan was provoked… by the visit of Nancy Pelosi,” Peskov told reporters on a conference call. “It was an absolutely unnecessary visit and an unnecessary provocation.”