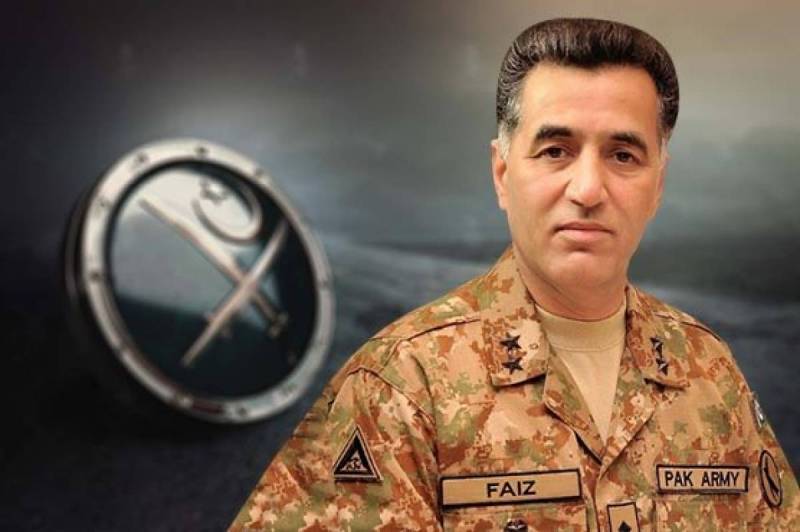 In a statement, the Inter-Services Public Relations said Pakistan Army has announced the transfer and posting of three (3 star) generals including Lt General Faiz Hameed, who has been appointed commander of the XXXI corps at Bahawalpur.

Lieutenant General Faiz Hameed is a three-star ranking general in the Pakistan Army. He was commissioned in Baloch regiment and he was the 24th Director-General of ISI. From April to June 2019, he was Adjutant General at the General Headquarters (GHQ) in Rawalpindi.

Lt Gen Faiz Hameed was previously appointed as head of the Inter-Services Intelligence in 2019. He also served in the ISI as the head of internal security.

RAWALPINDI – Pakistan Army has condemned the statements by senior politicians of the country about Peshawar Corps ...

He visited Kabul and oversaw the crucial changes in Afghanistan where the Taliban took control in mid-August.