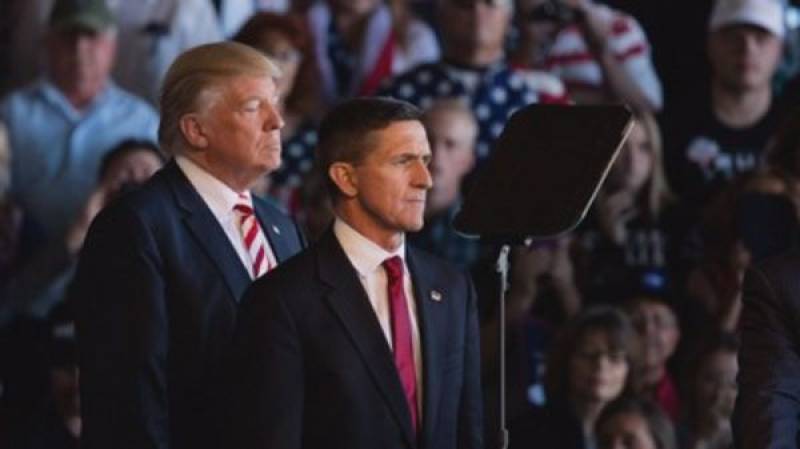 "The person told Cohen that such a meeting could have a 'phenomenal' impact 'not only in political but in a business dimension as well,'" the filing stated.

Mueller also told a judge in New York that Cohen, Trump’s former legal fixer, had cooperated with his investigation in ways that suggested major, unknown aspects of the special counsel’s work.

The core of the Mueller investigation is alleged collusion between the Trump campaign and Russia, that ultimately paved Trump's path to Oval office.

Cohen last week pleaded guilty to lying to Congress about Trump’s plans for a tower in Russia, admitting he spoke with a Kremlin official about securing Russian government's back for the project.

He earlier confessed to violating campaign finance laws by arranging payoffs to women who claimed to have had intimate relationships with Trump.

Cohen has given seven interviews to Mueller’s team and is also assisting New York authorities with an investigation into Trump’s charitable foundation.