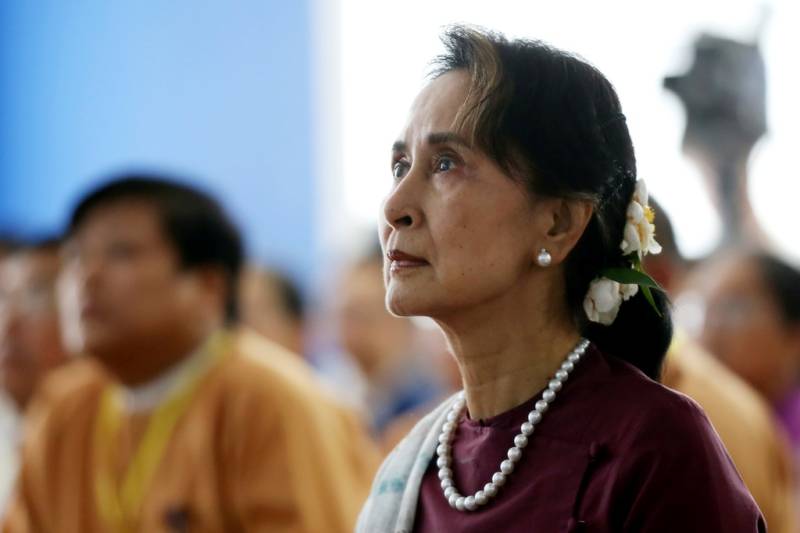 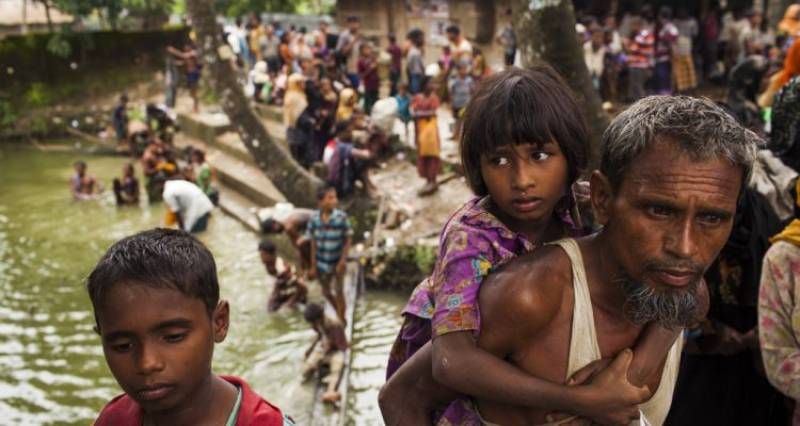 THE HAGUE – Myanmar leader Aung San Suu Kyi left for The Hague today (Sunday) to face charges of genocide of Rohingya Muslim minority in the International Court of Justice.

Gambia, a tiny, mainly Muslim West African country had filed a lawsuit in  the U.N’s top court  accusing Buddhist-majority country of genocide, the most serious international crime, against its Rohingya Muslim minority.

More than 730,000 Rohingya fled Myanmar in 2017 after a brutal military-led crackdown which the United Nations has said was executed with “genocidal intent” and included mass killings and rape.

The contrast is repeatedly drawn between Aung San Suu Kyi’s 1991 peace prize win and 15 years spent under house arrest, and her present position as chief denier that any ethnic violence has been perpetrated against the Rohingya. Last year, the US Holocaust Memorial Museum revoked her Elie Wiesel award.

Under the rules of the ICJ, member states can bring actions against fellow member states over disputes alleging breaches of international law – in this case, the 1948 convention on the prevention and punishment of the crime of genocide.

The Gambia’s submission states: “The genocidal acts committed during these operations were intended to destroy the Rohingya as a group, in whole or in part, by the use of mass murder, rape and other forms of sexual violence, as well as the systematic destruction by fire of their villages, often with inhabitants locked inside burning houses.”

Its arguments rely on the findings of UN investigations that described “genocidal intent” in the crimes. The UN special rapporteur Yanghee Lee related first-hand accounts of “attacks in which homes were set ablaze by security forces, in many cases with people trapped inside, and entire villages razed to the ground”.