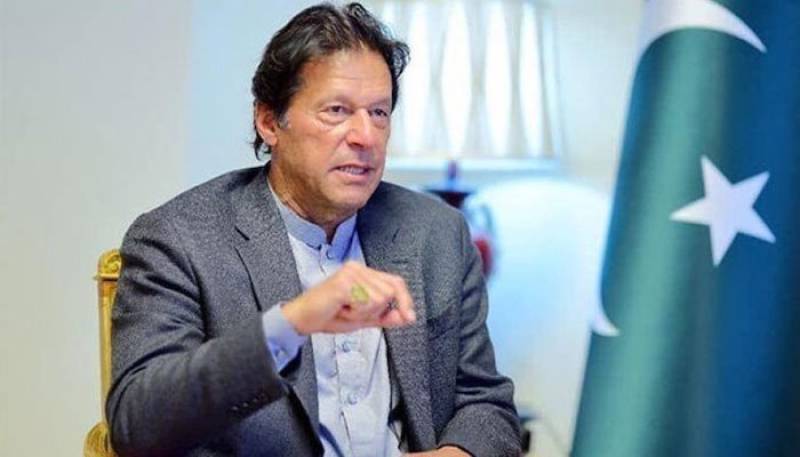 ISLAMABAD – Prime Minister Imran Khan said that he will immediately call elections as opposition parties resigned from the parliament.

The premier while talking to senior journalist said that he was confident about his party’s victory in elections if they are held.

“We are ready to talk with opposition on every matter except accountability,” he said and reiterated that no any concession will be given to them.

Accusing PDM, which is set to hold it’s another rally in Lahore on December 13, of creating unrest in country, he claimed that opposition alliance was being supported by a slew of foreign countries.

He highlighted that some countries were against economic development in Pakistan.

Talking about coronavirus situation in the country, he said that the pandemic could be controlled with public participation, adding that complete lockdown will prove disastrous for a country like Pakistan.

He lamented that opposition and common people were not taking the COVID-19 resurgence seriously.

PDM will not be allowed to hold rally but at the same time government will not bar it, the premier gave an unclear stance.